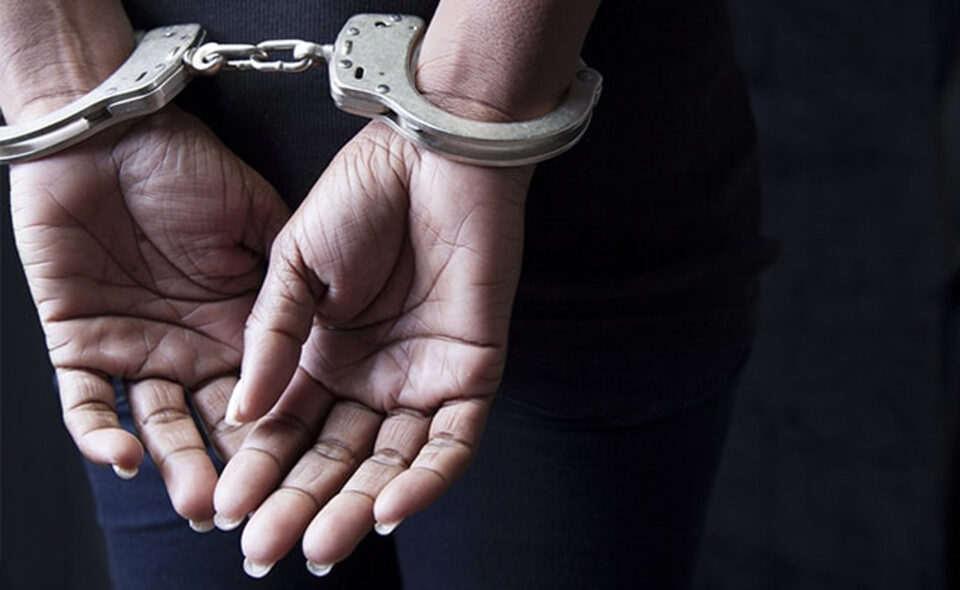 The accused was arrested at a police check point erected near Khann in Ganderbal district on Thursday, the police spokesperson said.

The suspect, identified as Arshad Ahmad Mir, was booked under Unlawful Activities (Prevention) Act, and section 7/25 of the Arms Act as preliminary investigation revealed he was a close associate of terror group Lashkar-e-Toiba.

Police also found the Mir was involved in recruitment of his brother Latif Ahmed Mir in the group.

According to the spokesperson, Latif Mir was earlier arrested under section 13 and 39 of the UAPA and Arms Act at Kheer Bhawani Police Station. (KINS)

Lt Governor Sinha pays surprise visit to Civil Secretariat; takes stock of the working in the offices of various departments