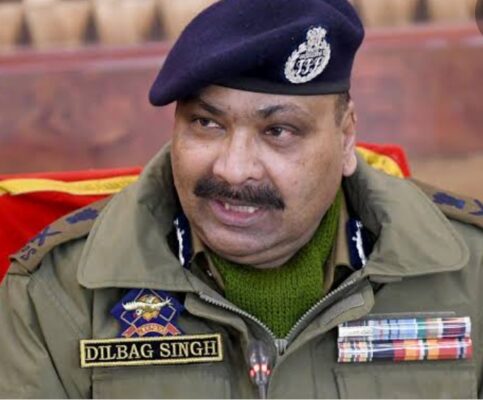 ‘Jhiri Mela’ in Jammu cancelled due to Covid