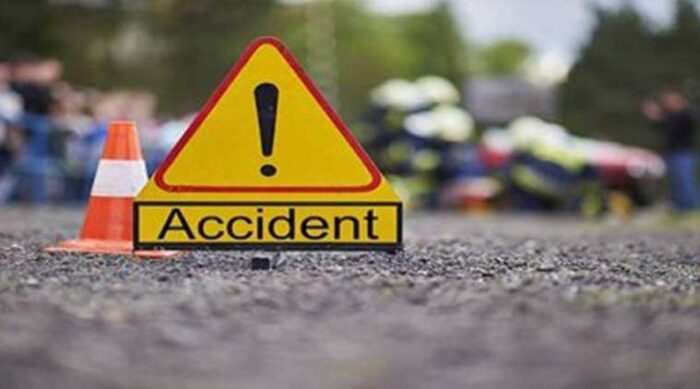 Udhampur Nov 16 (KINS) One person was killed and six people were injured on Tuesday when two vehicles crashed into each other on the Jammu-Srinagar national highway in Udhampur district of Jammu and Kashmir, officials said.
An SUV, which was on its way to Jammu, collided with a mini bus inside Nashri tunnel on the highway, they said.
One person died on the spot and six people were injured, they said. All the injured were taken to Chenani hospital and four of the injured are serious.
Traffic was briefly disrupted on the highway following the accident ( KINS)

Pak resorts to heavy shelling along LoC in J&K