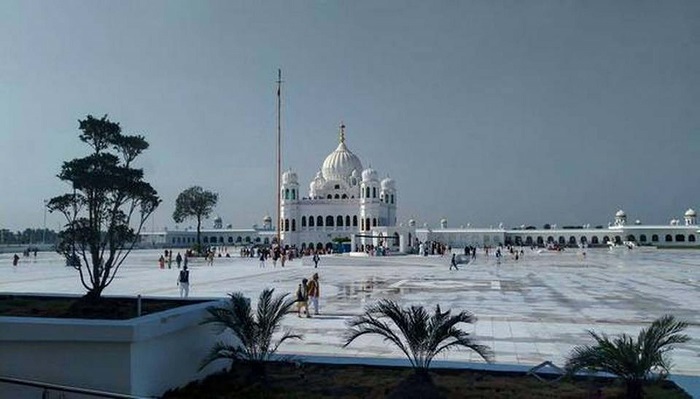 Taking to Twitter the Union Home Minister said, “In a major decision, that will benefit large numbers of Sikh pilgrims, PM Narendra Modi government has decided to re-open the Kartarpur Sahib Corridor from tomorrow, November 17. This decision reflects the immense reverence of the Modi government towards Shri Guru Nanak Dev Ji and our Sikh community.”

“The nation is all set to celebrate the Prakash Utsav of Shri Guru Nanak Dev ji on November 19 and I am sure that PM Narendra Modi government’s decision to reopen the Kartarpur Sahib corridor will further boost the joy and happiness across the country,” added Shah.

The corridor was shut in wake of the COVID pandemic.

The visa-free 4.7-kilometre long corridor joins the Indian border to Gurdwara Darbar Sahib in Pakistan. It became operational in 2019 and was inaugurated by Pakistan Prime Minister Imran Khan.

The reopening of Kartarpur will assist thousands of devotees, largely Sikhs, to visit the final resting place of Guru Nanak in Pakistan.

Alternatively, the devotees are visiting the shrine going via the Attari-Wagah border which requires a visa.

Only 2 from outside Jammu & Kashmir purchased assets since 2019 move, MHA tells Lok Sabha