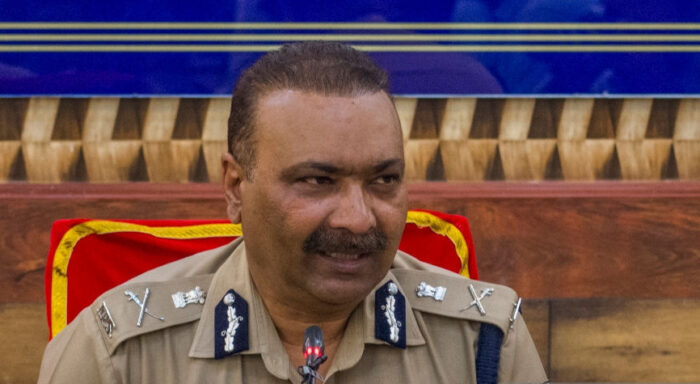 Jammu, November 16 ( KINS): Encouraging and appreciating the hard work of the wards of Police personnel who have excelled in different university level annual examinations during the academic year 2020-2021, the Director General of Police, J&K  Dilbag Singh has sanctioned meritorious scholarships of around one lakh in favour of 09 wards of serving police personnel vide an order issued by PHQ today.

Pertinent to mention here that during the current year, the DGP has sanctioned around Rupees 1.6 crore in favour of meritorious wards of Police personnel/SPOs.

The meritorious scholarship is aimed to promote the merit and instill the spirit of competition among the wards of police personnel. The meritorious scholarship schemes of Jammu and Kashmir Police include scholarships for wards of serving, deceased and martyred police personnel and SPOs for class 10th & 12th. Special reward is also given to the students who perform exceptionally well at college/universities and technical courses level examinations. Rewards are also given to the wards who crack competitive exams like UPSC, JKPSC, NEET, NET, CSIR etc ( KINS)