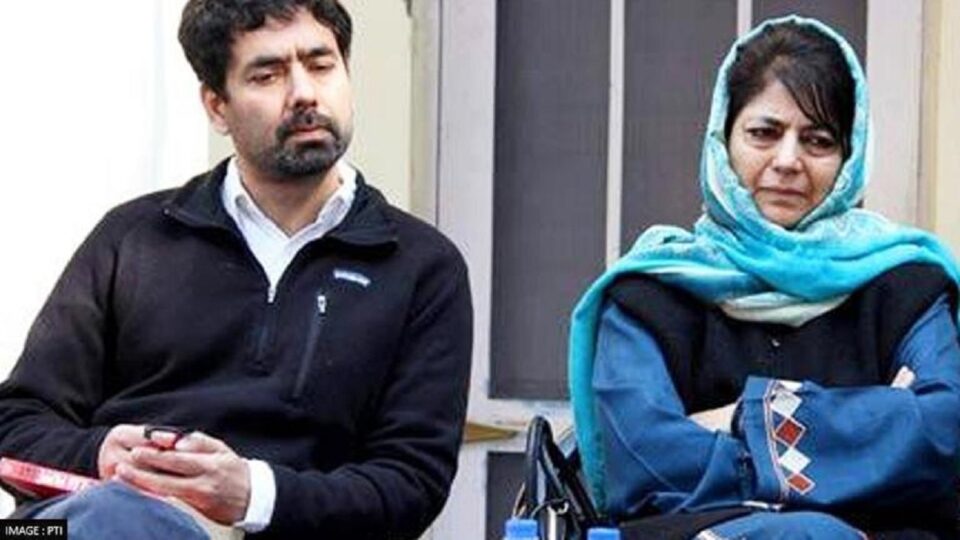 Tassaduq, who was the tourism minister in his sister’s cabinet, had his statement recorded under provisions of the Prevention of Money Laundering Act (PMLA).

The criminal investigation pertains to funds allegedly received by him from some Kashmir-based businesses when Mehbooba Mufti was the chief minister of the erstwhile state of Jammu and Kashmir, they said. Mehbooba has been questioned by the Enforcement Directorate (ED) in the past in connection with the case.

She told on Wednesday that the summons to her brother was a political vendetta against her.

”The moment I raise my voice against any wrongdoing, there is a summon waiting for someone from my family. This time it was my brother,” she had said.

Mehbooba said she has been protesting against the killing of innocent civilians in Hyderpora on the outskirts of Srinagar city on Monday.

Four people were killed in Hyderpora by police, who dubbed them ”militants” and ”harbourers of militants”. However, the families of these people have contested the claims, saying they were innocent people.

The police’s contradictory statements in the case have also raised eyebrows, prompting political leaders, including Mehbooba Mufti, to stage protests against the incident. The Jammu and Kashmir administration on Thursday ordered a magisterial probe into the encounter. ( KINS)

Focusing on protecting people, health of population remain a priority for India: IMF