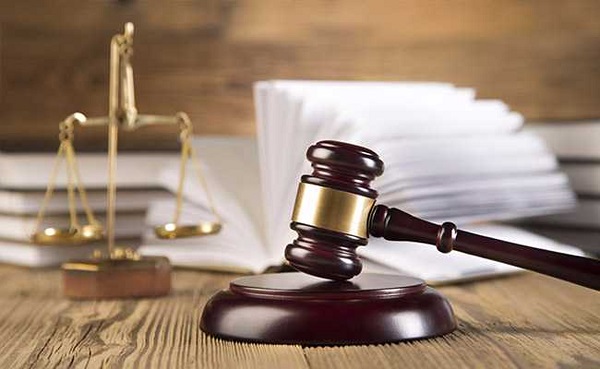 NEW DELHI, Nov 18: The Centre has created separate benches of the Central Administrative Tribunal (CAT), which adjudicates service matters of central government employees, in Jammu and Srinagar, according to a Personnel Ministry order.
It had in May last year announced creation of a bench in Jammu with its jurisdiction over the Union Territories of Jammu and Kashmir, and Ladakh.

Our doors are always open for any investigating agency: Hilal Rather

Monitoring activities in JK will now be easier: Army Chief