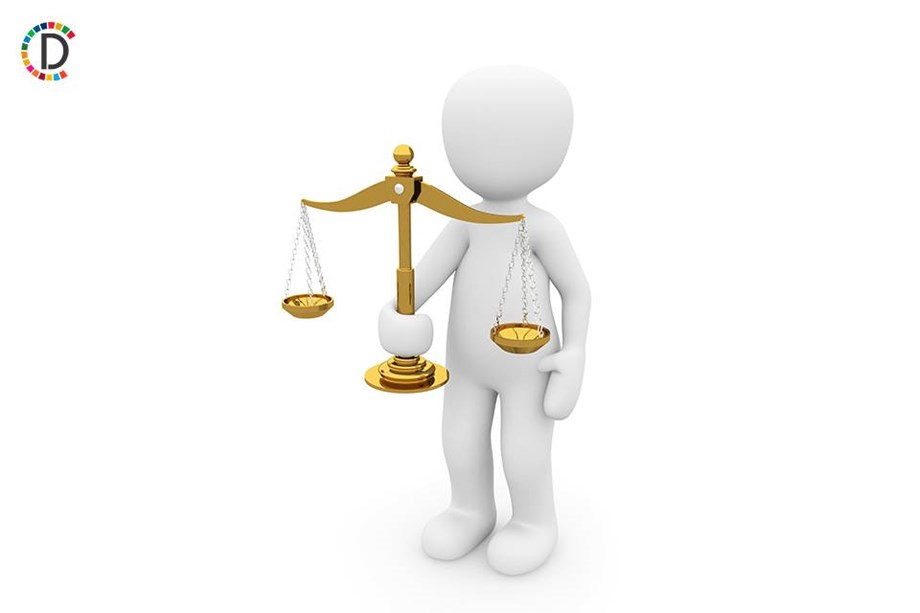 Srinagar , Nov 18 ( KINS) The family of one of the civilians killed in the Hyderpora encounter expressed gratitude to Jammu and Kashmir Lieutenant Governor Manoj Sinha on Thursday for ordering a magisterial inquiry into the incident and demanded that the victim’s body be returned to them.

Interacting with reporters, Altaf Bhat’s brother Abdul Majeed said the family also demands that the killers of his sibling be brought to justice. A controversy has erupted over Monday’s encounter in Hyderpora following conflicting claims about the two deceased as their family members contested the police’s charge that they were ”terror associates”.

”I am thankful to LG for ordering an inquiry. I am thankful that my oppressed voice was heard by someone. I only have one request to the LG, I want the body of my brother returned to us and the killers of my innocent brother brought to justice,” Majeed said.

He said that after the announcement of the inquiry, he was hopeful that the family will get justice. ”I request the LG to please return the body quickly because his (Bhat’s) children want to see the face of their father one last time,” Majeed said.

According to the police, Mohammad Amir of Famrote village in Ramban was a militant and was killed along with his Pakistani accomplice in the Monday evening encounter in Hyderpora, where an illegal call centre and a terror hideout were allegedly being run.

Two civilians — Altaf Bhat and Mudassir Gul — were also killed in the firing, triggering an angry reaction from their family who claimed they were innocent and not linked to militancy.

The family members of two civilians staged a sit-in at the Press Enclave in Srinagar on Wednesday and held a candlelight vigil after the daylong protest. They were forcibly removed from the site by police around midnight and a few of them were detained, officials said on Thursday.

On Thursday, the Jammu and Kashmir administration ordered a magisterial probe into the Hyderpora encounter. Lieutenant Governor Manoj Sinha said in a tweet, ”A magisterial inquiry by an officer of ADM rank has been ordered in Hyderpora encounter. The government will take suitable action as soon as the report is submitted in a time-bound manner. J-K admin reiterates its commitment of protecting lives of innocent civilians and it will ensure there is no injustice.’ ( KINS)

Traffic To Ply From Jammu To Srinagar For 2nd Day, Tomorrow Convoy Day