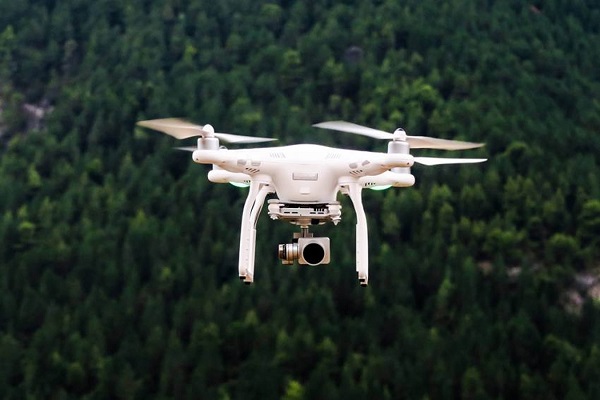 Jammu, Nov 18 ( KINS): Security forces on Friday sounded an alert after a drone-like object was spotted near the Line of Control in Poonch district of Jammu and Kashmir.

Police sources here said that the locals from forward village of Mendhar reported about the suspected flying object with blinking light in the evening following which police and army teams were put on alert.

“The search operation has been launched as in the recent past as well after dropping of weapons from the drone was reported,” they said adding that to rule out any possibility of such an incident from across the LoC, search operation is being carried out while the security has also been stepped up.

On Thursday search operation was also launched in Krishna Ghati sector based on inputs about movements of suspected terrorists. (KINS)

Govt empowers SDMs to check attendance of employees in offices