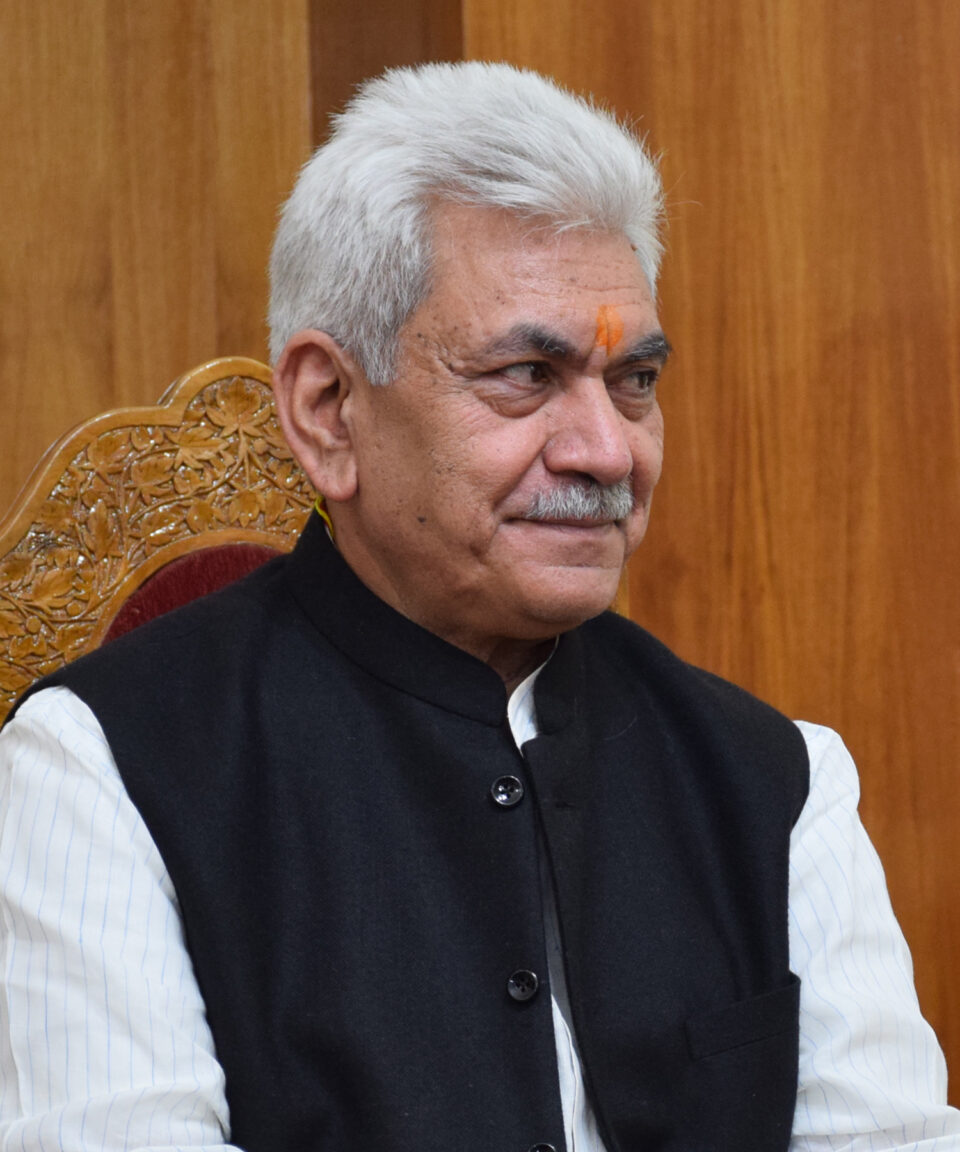 Sinha was delivering a speech in Jammu on the occasion of Prakash Parv.

In his address, Sinha said, “It is the beauty of democracy to respect people’s opinions. I welcome the Prime Minister’s decision. There were several discussions between the farmers and the Centre. However, they could not come to a concrete solution following which the laws have been repealed.”

“In my personal opinion, if one compares the statistical figures, the Minimum Support Price (MSP) and the agricultural produce have been significantly increased in this sector since 2014. Despite this, the impasse remained. I do not wish to further speak on the issue and welcome the decision,” Sinha said.

Sinha further extended his best wishes on the occasion of Prakash Parv. “Greetings to the people on Prakash Parv of Sri Guru Nanak Dev Ji,” he said.

In a major move, Prime Minister Narendra Modi on Friday announced the repealing of the three Central farm laws.

Farmers have been protesting against the government’s three farm laws since they were passed by the Centre in 2020.

The three farm laws are as follows: The Farmers’ Produce Trade and Commerce (Promotion and Facilitation) Act provides for setting up a mechanism allowing the farmers to sell their farm produces outside the Agriculture Produce Market Committees (APMCs). Any licence-holder trader can buy the produce from the farmers at mutually agreed prices. This trade of farm produces will be free of mandi tax imposed by the state governments.

BSF nabs man near international border, hands him over to the police in Jammu