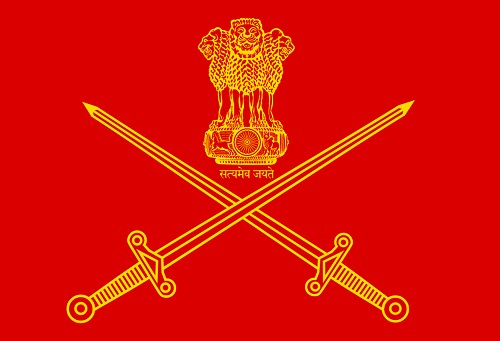 New Delhi, Nov 20: The redrawing of the boundaries of the Indian Army’s commands looking after the China border is a step towards the creation of theatre commands and this will help in better management of the resources.
In a step towards better border resources management, the Indian Army recently brought the entire border along the China border in Himachal Pradesh and Uttarakhand under the Lucknow-based Central Command.
The Chandimandir-based Western Command has now been asked to focus mainly on the Pakistan front, the sources said.
“As we move towards the creation of new theatre commands, this referring of boundaries and responsibilities of the operational commands was important,” government sources said.
The Department of Military Affairs headed by Chief of Defence Staff Gen Bipin Rawat has been asked by the government to create theatre commands to improve the jointness among the three services for war-fighting.
The China border was earlier looked after by the Northern, Western, Central and Eastern commands of the Indian Army but it will now be managed by three commands only.
Sources said that when the theatre commands are created, the western command would also be taken out from Jammu and Kashmir where it looks after a small portion of the Jammu sector.
Increasing responsibility of the Central Command also is important as the current Central Army commander Lt Gen Y Dimri is also conducting the study for the creation of the eastern theatre which would look after the entire China border from Himachal Pradesh to Arunachal Pradesh.
The union territories of Jammu and Kashmir and Ladakh would continue to be looked after by the Northern command as the entire area is highly sensitive and would be brought under theatre commands gradually.
The three defence forces have been asked to submit their respective study reports on the creation of new theatre commands by April and the Indian Army nominated the Central Army commander Lt Gen Dimri and South Western Army commander Lt Gen AS Bhinder to conduct the study.
The Indian Army has also increased the allocation of forces for the northern and eastern fronts with China as an additional corps with armoured division has been given responsibility in the Ladakh area.
The eastern front has also been provided with a full-fledged Mountain Strike Corps to thwart any misadventure in the Arunachal sector by the Chinese Army.
The corps has also been exercising with other services to war-game the offensive operations in the eastern sector. (Agencies)

Govt’s policy of zero tolerance towards militancy will continue in J&K: Amit Shah