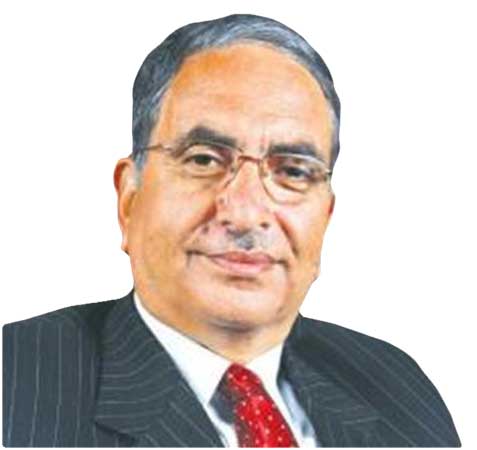 Srinagar , Nov 22 ( KINS) Senior vice-president of the Apni Party and former minister Ghulam Hassan Mir on November 21 called for restoration of Jammu and Kashmir’s Statehood before assembly elections are held.Speaking at a party convention organised by its youth wing here, Mr. Mir expressed concerns over growing unemployment in the Union Territory and sought necessary measures to redress the issue.”India is known for its democracy across the world but people of Jammu and Kashmir have been deprived of a democratic government.

“To address the emerging circumstances, Jammu and Kashmir must have an elected government which represents the aspirations of both the Jammu and the Kashmir regions equally,” Mir said.

The Apni Party believes that a government which represents the aspirations of entire Jammu and Kashmir is important for mitigation of the issues being confronted by the erstwhile State, he said.

“The Centre must restore Statehood before holding assembly elections in Jammu and Kashmir,” Mr. Mir demanded.

He assured that his party would leave no stone unturned to redress issues faced by the youth in Jammu and Kashmir.( KINS)

Delimitation Commission: I can’t be part of anything which we opposed before SC: Hasnian Masoodi