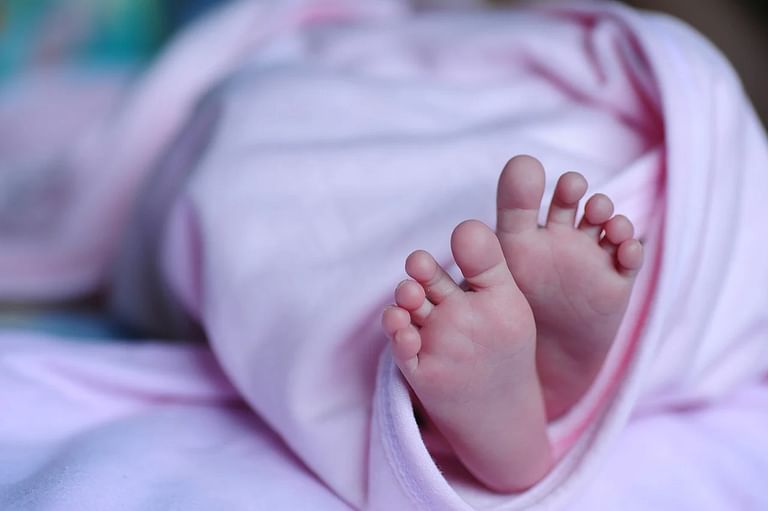 Jammu, Nov 22 ( KINS): Over 11 months after NHRC recommended compensation in a case related to infant deaths linked to consumption of spurious drugs in Udhampur district, Jammu and Kashmir administration has released Rs 3 lakh each for the 12 bereaved families.

Early this year, the National Human Rights Commission (NHRC) ordered the payment compensation to the families who lost their children in Ramnagar block between December 2019 and January 2020, observing that there is no denial of lapse in the case though the drugs department of Jammu and Kashmir does not want to “own the responsibility” for it.

The complaint about the infant deaths due to the consumption of spurious drugs was lodged before the Commission by prominent Jammu-based social activist Sukesh C Khajuria.

In an order issued on November 16, the Health and Medical Education Department said in compliance to order passed by NHR, a sanction was being accorded to the release of Rs 36 lakh for 12 infant victims of spurious drugs in Ramnagar following approval by the Administrative Council headed by Lt Governor Manoj Sinha in its meeting held on October 7.

The department has ordered the release of the compensation amount to the State Drug Controller for further payment as a special and exceptional infant mortality case subject to the outcome of the Special Leave Petition (SLP) pending before the Supreme Court, the order issued by Additional Chief Secretary, Vivek Bharadwaj read.

Sharing the copy of the government order here on Monday, Khajuria who fought for the victim families said it is only a small step in the direction of providing succour to them and also a victory for common masses who suffer due to lack of medical care and official negligence day-in-and-day-out throughout the country.

He said the J-K administration was forced to pay compensation following orders by the NHRC on January 18 and July 19 after the government challenged the initial order in the J-K High Court which, however, upheld the NHRC recommendations in the case.

The case is a landmark in the history of judicial activism where the government has been ordered to pay compensation for the utter neglect and alleged callous connivance of the state drug authorities in checking the sale of spurious drugs in the remote mountainous areas, he said.

The release of compensation amount has a rider of the outcome of SLP of the J&K government in Supreme Court but I am confident that the apex court will also provide complete justice to the infant victims, he said.(KINS)

Practically half of the country to become fully operational from 4th May: Prakash Javadekar