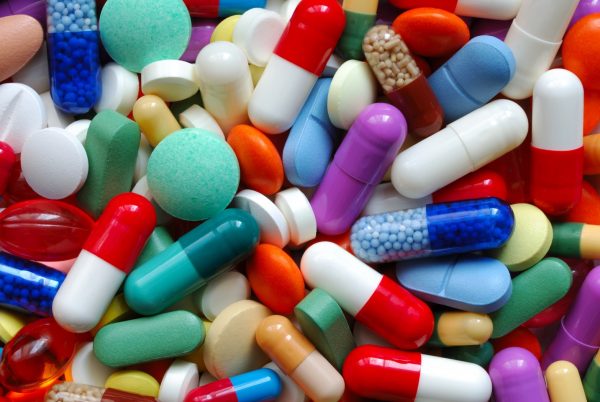 Dr Hassan said more than two-thirds of antibiotics are unnecessarily prescribed for infections caused by viruses or conditions that are not linked to infection at all.

“You go to a doctor with cold or flu; you will walk away with a prescription for antibiotics,” he said.

“Every time you have fever, you are given an antibiotic. Every fever is not because of infection and does not require an antibiotic. Antibiotics find their way in prescriptions for viral diarrheas, sore throats, ear and sinus discharges,” he added.

The DAK President said with no regulations, you can get antibiotics from chemist shops without a prescription.

“Chemist shops give antibiotics for everything from malaise, fatigue, body aches to headache,” he said.

Dr Nisar said in hospitals patients are given antibiotics without appropriate testing to match their bacterial infection.

“Inappropriate and irrational use of antibiotics has turned Kashmir hospitals into breeding grounds for deadly bacteria that are resistant to all antibiotics,” he said adding more than 80% of the bacteria are resistant even to last resort antibiotics.

“Infections that were previously treatable and curable with our drugs are becoming incurable as medicines are not working against infections,” he said.

“With no antibiotics, cancer chemotherapy, organ transplantation and simple surgery will become impossible and we are facing a future where cough or cut can kill once again,” he added.

Spokesperson DAK Dr Riyaz Ahmad Dagga said there is an urgent need of an explicit, comprehensive and continuously updated antibiotic policy and we should closely audit the use of antibiotics in hospitals so that these medicines can be administered judiciously.

“Every year World Antibiotic Awareness Week is observed from November 18-24 to raise awareness about antibiotic resistance and to encourage best practices among both public and clinicians to prevent the emergence and spread of drug-resistant infections,” he said.

Early this year, the National Human Rights Commission (NHRC) ordered the payment compensation to the families who lost their children in Ramnagar block between December 2019 and January 2020, observing that there is no denial of lapse in the case though the drugs department of J&K does not want to “own the responsibility” for it.(KINS)

Probe allegations of bungling in merit-cum-means scholarship in Kulgam: Tarigami