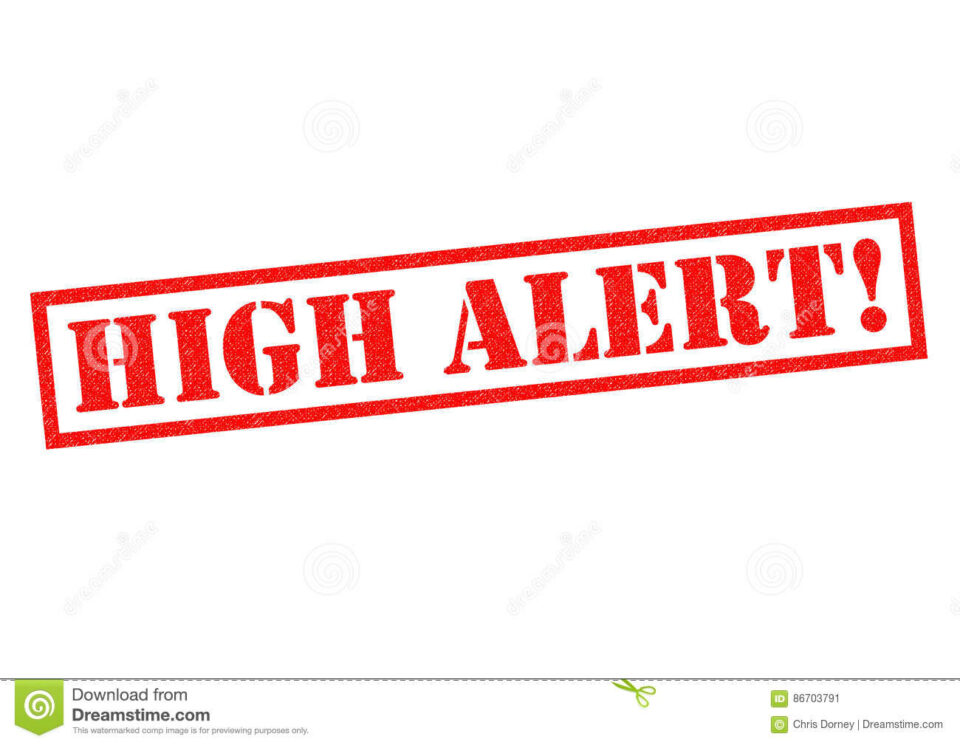 Jammu, Nov 22 (KINS) A high alert was on Monday sounded in the border belt of Jammu touching Punjab after a grenade attack by motorcycle-borne terrorists outside a gate of the Army cantonment in Pathankot.The authorities sounded alert after a blast occurred outside the Triveni gate of the cantonment in strategically important Pathankot where armed forces have a considerable presence.

Jammu and Kashmir police established check-posts on the Jammu–Delhi highway and on state borders in the Kathua district. Vehicles entering Jammu from Punjab are being checked at these points.( KINS)

FM arrives in Kashmir, inaugurates IT office in Srinagar