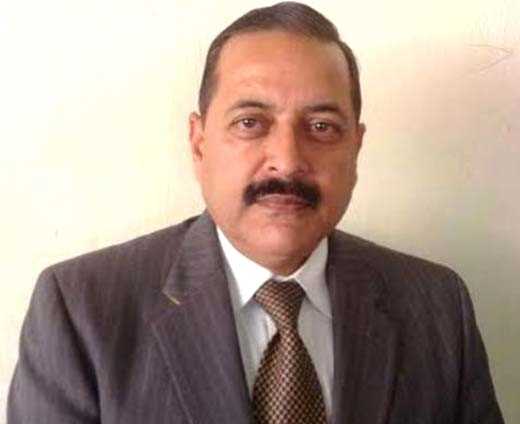 The CAT was inaugurated by Union Minister of state in the Prime Minister’s office (PMO) Dr. Jitendera Singh.

While speaking to the reporters, Dr Jitendera Singh Rana said that Jammu and Kashmir is lucky in having two Central Administrative Tribunal Benches. “After becoming Union Territory, a second bench was created. In some parts of India, there is only one bench while others, not a single one exists,” he said.

Pertinently, last year in June Dr. Jitendra Singh inaugurated the CAT bench in Jammu which had jurisdiction over J&K and Ladakh.( KINS)

J&K economy will double in next few years: Sitharaman

Former DGP SP Vaid along with his wife, son test positive for coronavirus