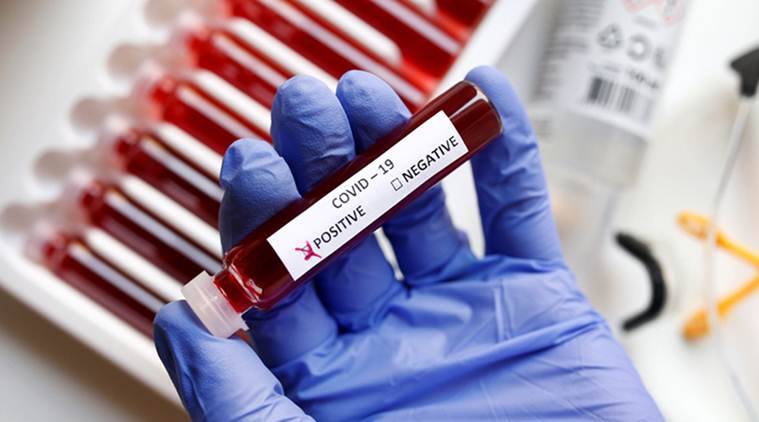 “While there has been a significant decline in the new cases with 10,195, average daily cases reported in the week ending 22nd November, it has been observed that there has also been a decline in weekly testing rates,” health secretary Rajesh Bhushan said in a letter sent to these states and UTs.

The Centre has also asked states to closely monitor the prevalence of respiratory distress symptoms, influenza-like illnesses (ILI) and severe acute respiratory infection (SARI) with the onset of winter and increased pollution in some states.

ln the absence of sustained levels of sufficient testing, it may be difficult to determine the true level of infection spread even as there is a steady decline in overall Covid-19 cases.

“With a majority of countries seeing multiple surges in Covid cases in recent times and a few developed countries facing even fourth and fifth wave despite high levels of Covid vaccination, there is a need for continued vigil given the unpredictable and contagious nature of the disease,” the letter said.

Highlighting the increase in travelling due to weddings, festivals, and vacations, Bhushan said it is important to maintain high testing as a decrease in testing would make it difficult to know the actual infection spread.

The Centre also asked the states to keep a watch on the clustering of cases for early identification and containment.

The Centre urged states to make all efforts to preserve the gains made so far and to prevent deterioration of Covid-19 scenario across the country. (Agencies)

Omar Will Be Chief Ministerial Candidate In JK: Abdullah