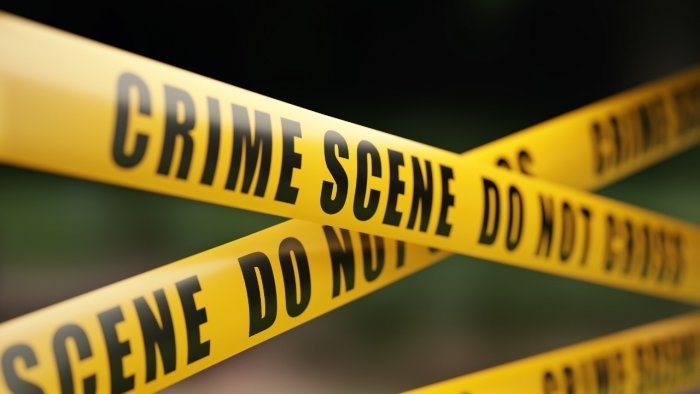 Srinagar Nov 24 (KINS): Jammu and Kashmir has witnessed an increase in crime rate with around 25,000 to 30,000 cases reported annually.

Official figures reveal that 25,000 to 30,000 crime cases have been registered annually in the last one decade in Jammu and Kashmir.

The twin capitals of the erstwhile state have witnessed the highest number of cases. Both these districts have reported over 30 percent of total crime cases in J&K.

A senior police official said there were many factors responsible for the highest rate of crime in Jammu and Srinagar districts.

“Both these districts are the most populated in J&K. People from other areas and states also come to these districts for employment, and many a times, they, too, get involved in crimes,” the official told news agency Kashmir Indepth News Service (KINS)

The highest number of cases has been related to rioting, burglary, and molestation, cruelty by husband, assault on public servant, attempt to murder, cheating, stabbing, and eve teasing.

The figures say that J&K recorded a 29 percent increase in cases of crime against children with 606 incidents in 2020 in comparison to 470 in 2019.

The police official said many crimes go unreported either due to remoteness of the location or victims choose to stay silent out of fear or social stigma attached to some crimes like molestation, eve teasing, or rape.

“There are some crimes, which are increasing in the valley. Police is dealing with such crimes, but it is also the responsibility of the society how to reduce the number of crimes in the region,” the official added. (KINS)

Govt concedes to Altaf Bukhari’s demand for reservation in NEET