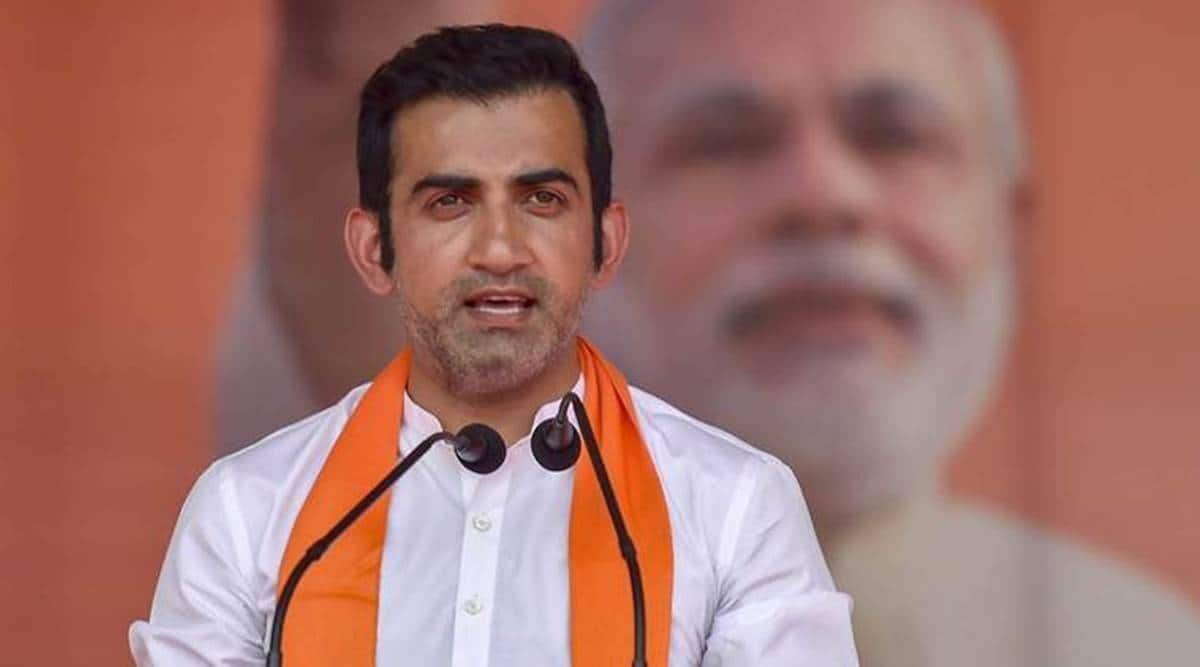 DCP Central, Shweta Chauhan, said, “Gautam Gambhir has submitted a written complaint about the death threat. He has received the threat on his official email id. The security has been increased outside his residence.”

“We are going to kill you and your family,” read the threat email received from ‘ISIS Kashmir’.

The senior officials of Delhi Police have also informed that the complaint has been marked to the Cyber Cell of the Special Cell to know the source of the mail.

Not possible to hold assembly election with LS poll due to security reason: Official

No compromise on India’s security:HM Shah

J&K may be militancy free in 8-10 yrs: Ex-Army chief Vij in new book