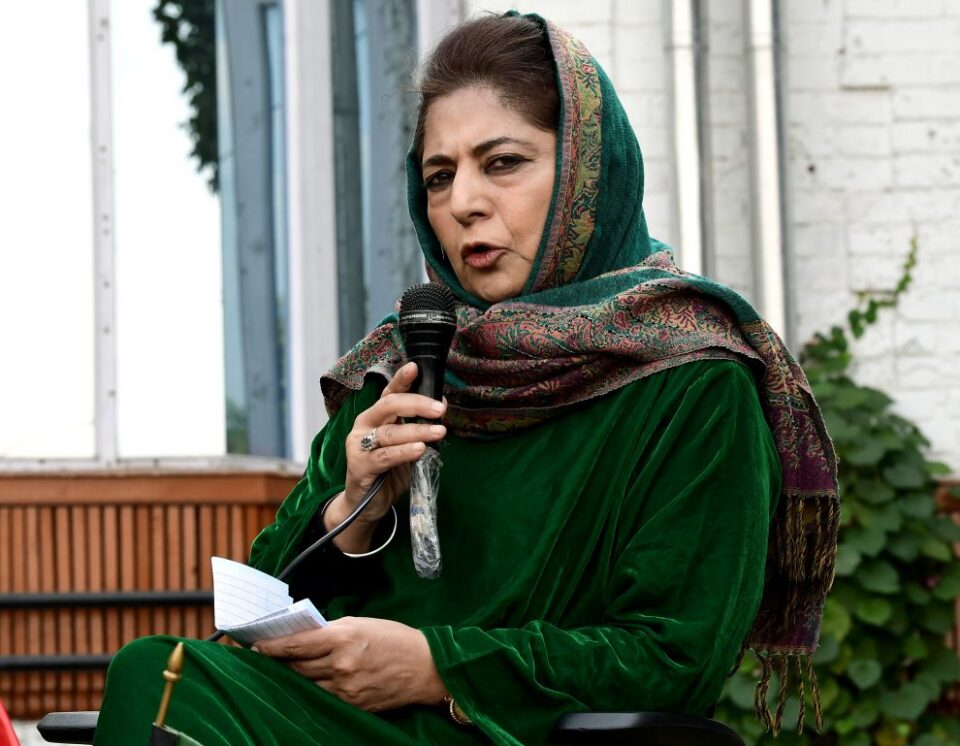 icity of alleged Rambagh encounter where according to police three militants were killed on Wednesday evening.

Taking to micro blogging site Twitter, Mufti said, “After yesterday’s alleged encounter at Rambagh legitimate doubts are looming over its authenticity. As per reports & witnesses it seems that the firing was one sided.”

“Again the official version far from truth is not in line with ground realities as seen in Shopian, HMT & Hyderpora,” Mehbooba said in a tweet.

Earlier on Wednesday evening, Police claimed that three militants, including a top commander of The Resistance Front (TRF)-an offshoot of Lashkar-e-Taiba (LeT), were killed in a brief shootout with security forces in Rambagh area of Srinagar district.

Covid Containment measures: Lt Governor chairs Covid Task Force meeting
Corona Curfew extended in all districts of J&K by 7 days till 7 am on Monday, 17th May