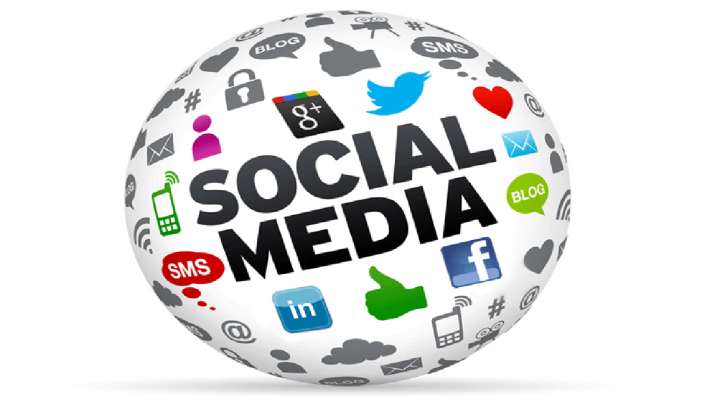 New Delhi, Nov 25 ( KINS): The responsibility for content put out on social media platforms and websites should be “clearly defined”, IT Minister Ashwini Vaishnaw said on Thursday.

The Minister further said changes in technology and internet over the last few decades requires fundamental rethink in the governance structure of the internet.

Noting that India is taking a lead in this regard, Vaishnaw said the nation being one of the largest users of the internet has to be a key stakeholder in the way governance of the internet is defined all over the world.

The Minister asked forum participants to discuss and deliberate over key issues including responsibility for content, in an era where content is being created and consumed through mobile devices.

Drawing attention to this “important” aspect, the Minister observed that youngsters may easily be tempted to believe the written word.

Vaishnaw also called for a discussion on the ‘social impact of disruptions in business models” with the advent of e-commerce.

“The way e-commerce has disrupted the entire business world, the way so many other industries are getting disrupted, that has a social impact, a social cost… It has many benefits, but it also has certain things which need to be mitigated. So, that is again something we as a society will have to think about, because that leaves out so many people, who are less able to cope with the changes… how do we bring those persons into the mainstream,” he said.

Vaishnaw said with systems being increasingly driven by digital technology and the internet, cybersecurity has become an important issue.

“Those systems can be held hostage by people who want to disrupt things. How do we cope with this challenge,” the Minister said, adding that fundamental structures need to be built within the entire governance framework so that cybersecurity comes to the fore as the central part of development.

Speaking on the occasion, Minister of State for Electronics and IT Rajeev Chandrasekhar emphasised that the future of the global internet must be led by India’s internet ecosystem and innovation capabilities.

The future of the internet has to be “carefully planned” given that a billion Indian users would be online in a few years.

Be it internet access, inclusion, openness of the internet, safety and the trust that has to be built around the internet, the accountability of the large players on the internet to their consumers, or the emerging threat of online user harm and criminality, are all issues that have to be debated and discussed.

“Hopefully a new era of a new type of jurisprudence and legal framework will evolve as a consequence of these kinds of interactions,” Chandrasekhar said. (KINS)

Hyderabad man, wife get 2 years’ rigorous imprisonment for throwing mother out of house