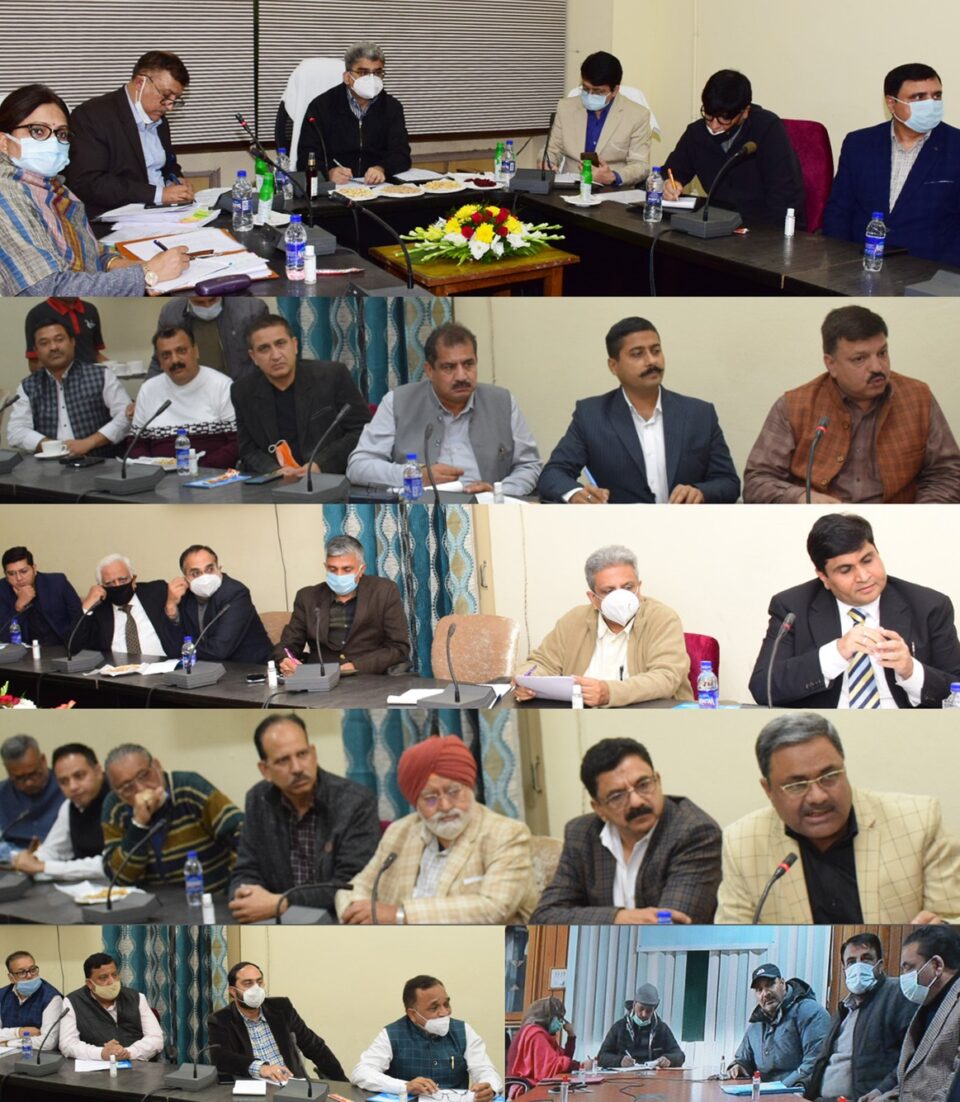 The delegations said that J&K has suffered economically in the past and business has incurred huge losses which have also led to unemployment especially since the outbreak of Covid-19. They demanded special economic packages and conducive atmosphere to give boost to the trade activities.

Meanwhile, the representatives also flagged the issues confronting them and others ailing the industrial units in the division related to finance, banks, electricity, roll back of hike in GST rates applicable from January 2022, Comprehensive economic package, release of Covid relief fund, preference to local manufacturers on Gem portal, NPAs, besides many other issues pertaining to their respective business.

Financial Commissioner interacted with all the delegations and assured them that their valuable suggestions would be taken into account and their genuine grievances would be resolved in a time bound manner. He also said that the memorandums submitted by various delegations will be examined on merits and genuine issues will be resolved.

Complainant of missing lady turns out to be her killer