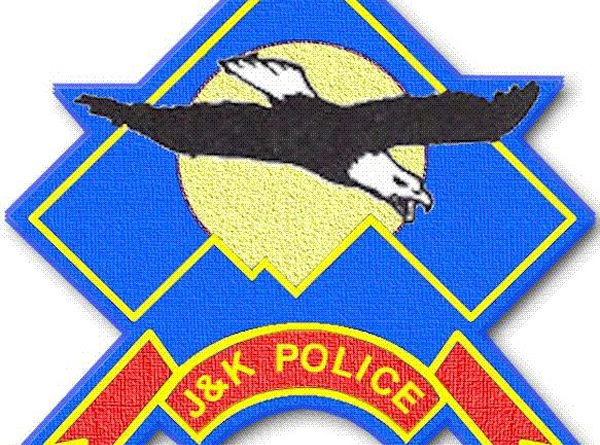 In an official statement, Jammu and Kashmir informed that the Police station and the Special Operations Group (SOG) had seized Grenades, IEDs, RDX in 15 terror cases registered since 2009 in the Mahore-Chassana area.

“These Explosives remained in the safe custody of police for years. Sensing the security threat of accidental explosions, Reasi Police approached the concerned courts for seeking orders of lawful safe destruction of seized explosives-RDX and grenades.”(KINS)

Civilian injured in shelling along LoC in Poonch