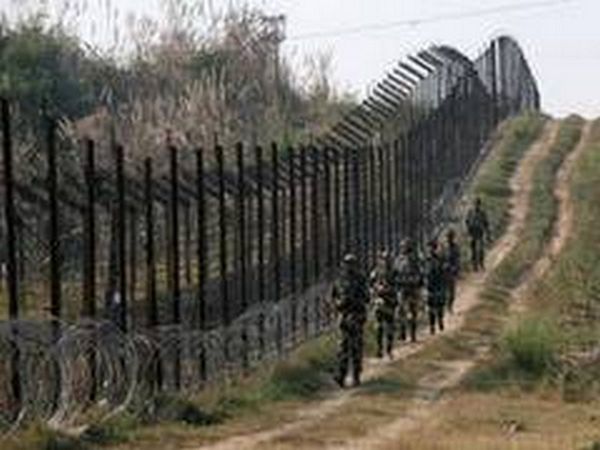 Groups of 8-10 SSG commandos– the best-trained soldiers in the Pakistan army– are now positioned in the Macchal, Keran, Tangdhar, and Naugam sectors. In the past, they have worked with militants  in the launch pads for attacks on Indian forward posts.

Intelligence reports said they are patrolling the line of control along with militants  in army uniforms to look for places suitable for infiltration. The SSG commandos have been spotted near terror launch pads of Tejian, Dudhnial, Athmuqam, Jura and Lipa. Another reason for their presence is the possibility of attacks on Indian posts on the line of control. On occasions, the SSG commandos have helped militants  from groups like the Lashkare Toiba and the Jaishe Mohammed to attack Indian army posts.

The presence of SSG commandos is seen as another sign of Pakistan helping militants  in recent weeks. Two SSG battalions (1 and 3) were moved back from the line of control to the rear, in Muzaffarabad and Mangla after the cease-fire on 24 February this year. But in recent weeks, there have been an increase in attacks on civilians in Jammu and Kashmir.

Use common sense, Modi tells Oppn on his Rafale remarks

Will look into reported statements made on restoration of 4G internet service in J&K: GoI to SC