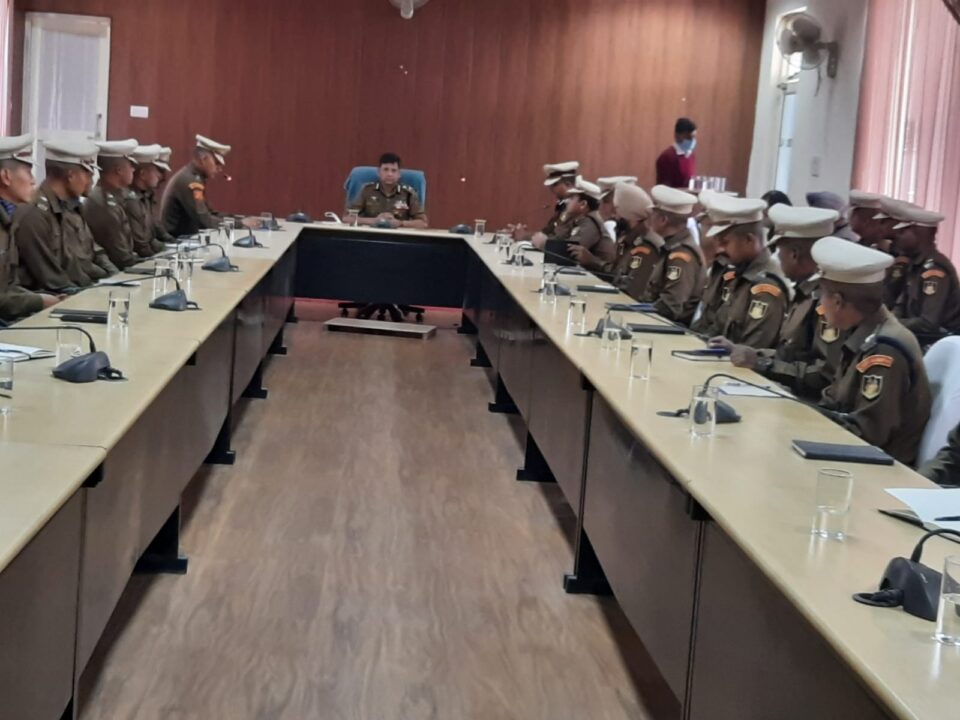 During interaction, ADGP Jammu Zone briefed the officers with regard to the experience gained by him during 25 years of his service in the Police Department and also during his posting in NIA and various challenges being faced by police/security forces especially on militancy /Law and order front in the UT of Jammu and Kashmir. The officers were also briefed about the difference of challenges being faced during counter terror operations in Kashmir province and Jammu province.

Mr Singh also said that that the contribution of CRPF has remained exceptional on all the fronts whether law and order, terrorism or Insurgency throughout the country. He said that CRPF is the only force which has the vast experience in view of their services in all the States of the Country. Mr. Singh also briefed the officers to use skills acquired during their training imparted to them at ground level as and when they are deployed.

ADGP Jammu Zone also explained them the importance of human intelligence as well as technical intelligence in countering the terrorist activities as well as in maintenance of law and order.

At the end, Mr. Singh responded to the queries of the officers on various aspects of policing especially related to terrorism, law & order and drone related incidents.( KINS)

Two way traffic to ply on Sgr-Jammu highway on Sunday