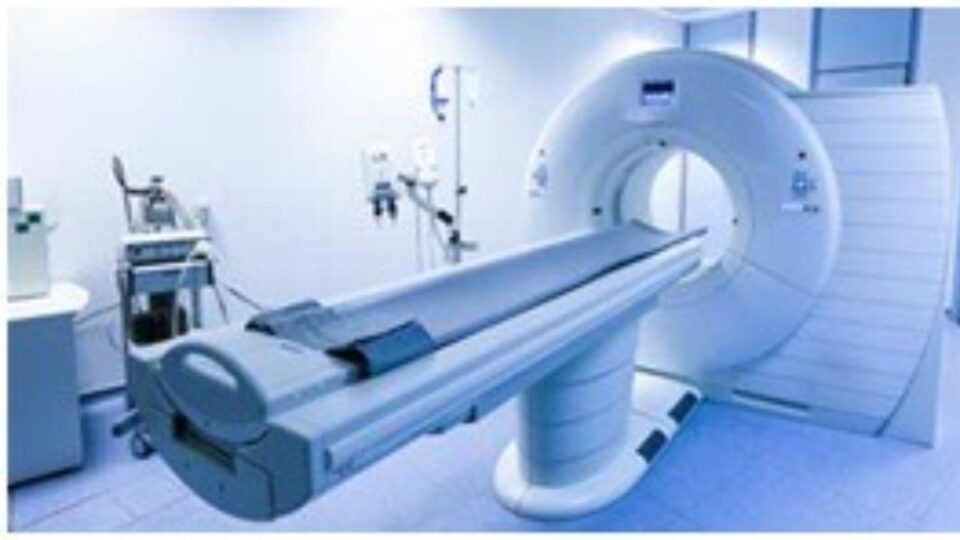 Srinagar Nov 29 (KINS): Administration has failed to regulate rates in hospitals with proprietors charging patients as per their will.

The committee headed by Director Health Services Kashmir submitted its report in September 2018 for regulation of rates.

“However, the government has so far failed to execute due to opposition by private hospitals,” a senior official of the Health Department said.

The official said that rates of private hospitals outside are being monitored at most of the places.

“But there is no check on private hospitals in the Valley,” the official told news agency KINS.

In absence of regulations, there have been complaints coming frequently from patients about being fleeced by private hospitals, he said.

Mohammad Sidiq, whose brother underwent surgery for removal of gall bladder last month, said, “We were charged Rs 50,000 by a private hospital in Srinagar. One of our relatives for the same surgery was charged only Rs 35,000.”

It has also been seen that patient load in government hospitals force people to turn to private hospitals for treatment.

Sidiq, a resident of Bemina said there is huge variation in rates. “The proprietors of hospitals charge as per their will for surgeries and tests. The government should fix reasonable rates so that patients are not charged with hefty sums for surgeries and consultations,” he added.

The failure of the government to regulate rates is taking a toll on patients, who are being charged as per the will of hospitals.

Several states in India have also regulated CT-Scan charges but nothing such has been done in the valley.

There are over 40 private hospitals and nursing homes registered with the DHSK.

In 2012, the Health Department had issued an order making it mandatory for nursing homes to display costs against services provided by them for the purpose of transparency.

A government of India’s survey in 2016 has revealed that childbirth at a private hospital in J&K would cost more than it would cost in most states of India.

The survey has said that for a single childbirth at a private hospital in Kashmir’s rural private nursing home is Rs. 23,750 on an average, higher than national average.

Divisional Commissioner Kashmir P K Pole said he will raise this issue with DHSK to ensure there are no inconveniences to people. (KINS)

NC will continue to fight alone for Article 370’s restoration, if Cong not ready for it: Omar