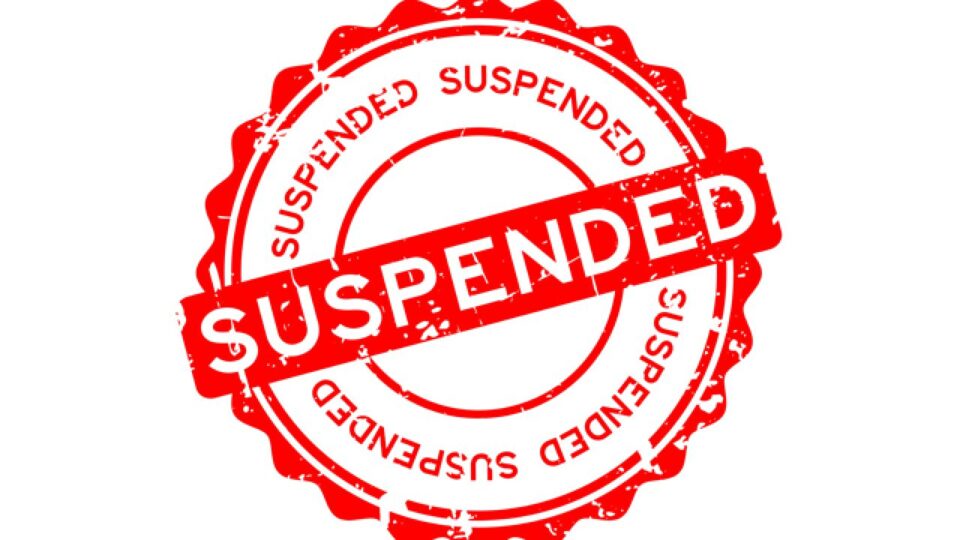 Govt. acts tough on reports of damages to trees in Kamraj Forest Division

Based on inputs and tip off received an enquiry was conducted into the matter.

On the findings of enquiry, the Range Officer, Block Officer  and two beat officials were suspended and departmental enquiry has also been initiated against them.

Govt concerned over delay in completion of developmental works, Asks Deptts for geo-tag to ensure transparency

Detention of political leaders, internet gag worrying in J&K: US