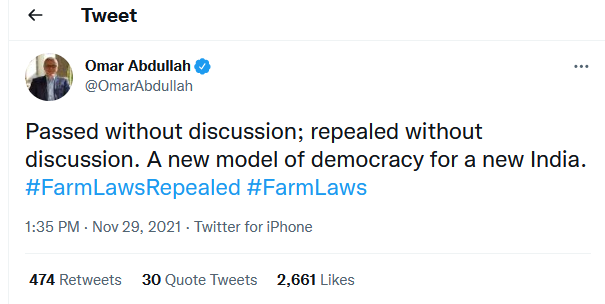 Try to win hearts rather than using threats & sticks to silence people: PDP chief to BJP