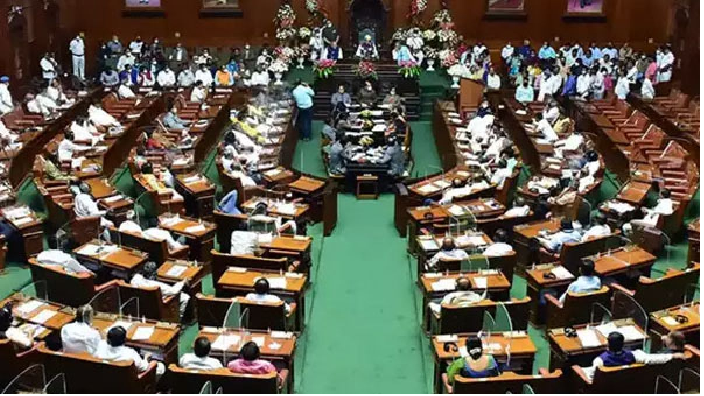 NEW DELHI, NOV 30 ( KINS)As many as 150 ancestral properties of Hindus in Jammu and Kashmir have been restored, the Centre said while replying to a question on measures to re-establish properties of residents from the majority community who had to run away from Kashmir in the wake of rising militancy.

“As per the information provided by the Government of Jammu & Kashmir, the land of 150 applicants has been restored,” the Ministry of Home Affairs said in a reply. The Centre also said that the government has taken various steps in this direction.

“The Government has taken various measures to restore ancestral properties to migrant Hindus. Under the J&K Migrant Immovable Property (Preservation, Protection & Restraint on Distress Sales) Act, 1997, District Magistrates (DMs) of concerned Districts in Jammu & Kashmir are the legal custodians of the immovable properties of Migrants, who take suo motto action on eviction proceedings in cases of encroachment,” MHA said.

“The migrants can also request DMs in such cases. The DMs are further empowered to take all steps for the preservation and protection of such properties. As per the information provided by the Government of Jammu & Kashmir, after abrogation of Article 370, a total of 1678 migrants have returned to Kashmir for taking up the jobs under the Prime Minister’s Development Package-2015,” MHA said.

The ministry also said that the government of Jammu and Kashmir has launched a portal in September to address the grievances of Kashmiri migrants in this regard.( KINS)