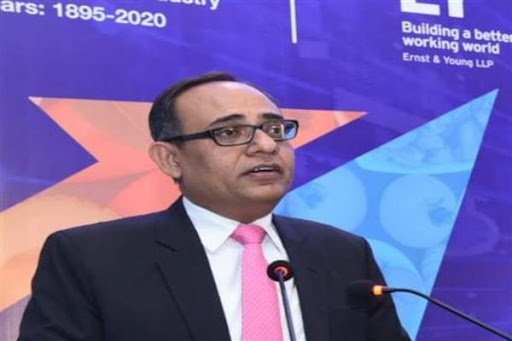 Srinagar, No 30 (KINS): Principal Secretary to power development department, Information and official spokesperson of Jammu and Kashmir government, Rohit Kansal has said that the department is fully prepared for winter especially the 40-day harsh ‘Chillai Kalan” period and stated that Kashmir is getting 10 to 12 per cent more power supply as compared to last year.

Kansal said that as part of winter secretariat, he is on a visit to the Valley to take stock of preparations being done in every district regarding power scenario.

“Yesterday I visited Pulwama district and I was happy to see the administration fully prepared regarding power scenario during winter. I was informed by the locals, officers and deputy commissioner as well that as compared to last year every consumer on an average is being provided 3 to 4 hours of extra electricity.,” he said, adding that as far as the Valley is concerned, consumers are getting 10-12 percent more power supply as compared to last year.

He also that most of the bottlenecks, which the department faced last year have been removed. “But one thing I must acknowledge that last year every consumer of the Valley respected us a lot and cooperated a lot in making judicious use of electricity during winter. The people of our department also worked hard and made every effort to restore power supply during heavy snowfall last year, this year too, the department is ready to make every effort to provide uninterrupted power supply,” he said.

Kansal also appealed to the people to use electricity judiciously, so that the department is able to serve the consumers better even during harsh winter season. “If people make judicious use of electricity, we will have more power supply and we will be able to reduce the curtailment period,” he added.

On being asked about protest by the daily wagers of PDD, he said that they are the foot soldiers of the department and last year they restored power supply during snowfall. “The department will provide them every sort of cooperation.”

He also appealed to the people to avoid the use of crude heating devices, which have also been banned, as a safety hazard. “People should pay electricity bills in time and also avoid using crude heating devices for their own good. If public is able to give this sort of cooperation, then definitely the department will be able to improve supply of electricity,” Kansal said. (KNS)