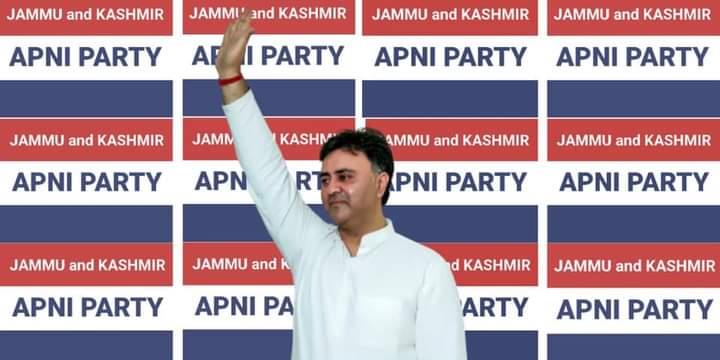 In a statement to the press, Malhotra said that J&K is passing through a difficult situation which has emerged because of two regional political parties who have ruled the erstwhile State.

“They are trying to defame other political parties knowing that they were part and parcel of the previous Govts whenever violence place in Kashmir. Their leaders never speak about their roles when they were in power,” he said.

Questioning the credibility of such political parties, he said that they are again in the field to mislead the innocent people with emotional slogans ahead of assembly polls in J&K.

“People are well aware about their conspiracies. The developmental situation of J&K is still the same and the majority of the remote areas are without road connectivity, worse health services, poor clean drinking water and electricity supply. Yet these political parties will avoid speaking about the development which they had promised but miserably failed,” he said.

He said that these two political parties still want to exploit people with the emotional slogans by defaming others even as they had worked with BJP in the past too.

“One of two political parties is also responsible for introducing pellet guns in Kashmir due to which many young boys lost their eyesight. History will never forget these leaders who are misleading their own people for the greed of power,” he said.

He cautioned the people against such political parties and their leaders who are again trying to create a wedge among the regions with their venomous political agenda.

“Apni Party is against them because of their divisive agenda and political greed to gain power. However, we believe in the unity of people and the two regions. We believe in development of every nook and corner of J&K without discrimination,” he added.

He said that if Apni Party comes to power, will make all out efforts for development, employment, and empowerment of all section of society without discrimination.

He advised the leaders of both the regional political parties to stop misleading people and help in the peace and prosperity of J&K.

“These political parties were once part of BJP as a ruling party in J&K. Their relations and political opportunities are exposed before the public,” he said.

He, however, welcomed the political activities and pitched for early assembly polls in J&K so that the people come out of the bureaucratic rule which has become a cause of alienation. ( KINS)