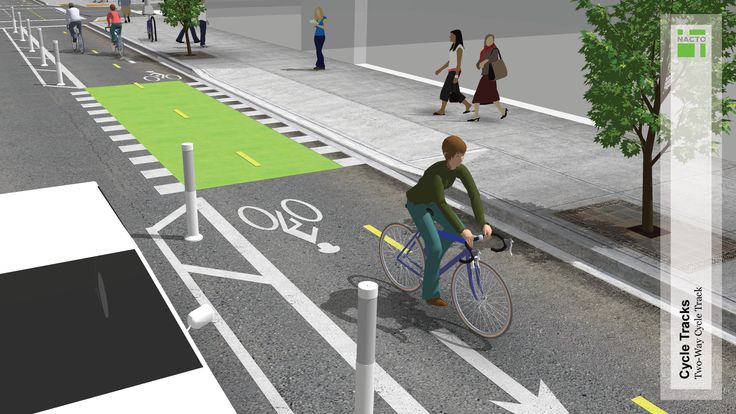 Jammu , Dec 1 ( KINS) Five cycle tracks with state-of-art facilities will become a reality soon as the Jammu Smart City Limited has expedited the pace of the project and awarded the work to the contractor, an official said on Wednesday.

Jammu, the city of temples, was selected in round-3 of the Centre’s Smart Cities Mission in June 2017, by the Union Ministry of Housing and Urban Affairs.

Jammu Smart City Ltd (JSCL), a Special Purpose Vehicle (SPV), was constituted in August 2017 by the J&K government for the implementation of smart city development projects in Jammu City.

“The project for setting up cycle tracks under Smart City Mission of worth Rs 2.20 Crore will be started in coming days as the contract has been awarded to the vendor. The work will be completed in a stipulated time frame,” the JSCL official said.

He said the modern cycle tracks were proposed at feasible places within the Municipal limits of Jammu to meet the aspiration of citizens as cycling has become a very good, pollution-free, and feasible way for exercise for all age groups.

The five cycle tracks will be established at Green Belt Park and along storm Water Drain in Channi Himmat Colony, along the Storm Water Drain of Sainik Colony, Playground of Government Gandhi Memorial Science College and Sport Stadium of Gole Gujral (Marh), the official said. The official said the signages and markings on the tracks will inform cyclists as well as other road users about the nature of bicycle infrastructure and act as advance warning signs to caution the user of the subsequent situation. ”Pathway streetlights at regular intervals will illuminate the pedestrian walkway and cycle track,” he added. Smart Cities Mission is an innovative initiative of the central government to drive economic growth and improve the quality of life of people by enabling local development and harnessing technology to create smart outcomes for citizens. ( KINS)

10 houses damaged in fire in Bandipora

Militancy Will Be Wiped Out In Kishtwar Soon: DGP