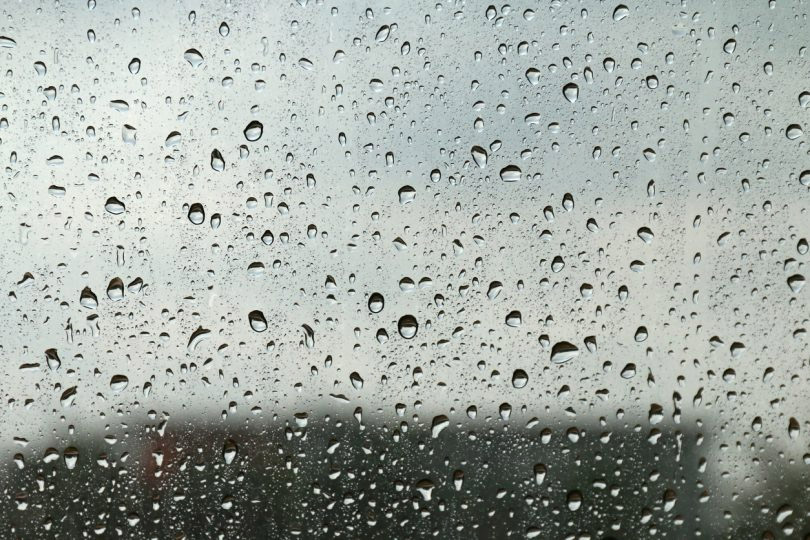 However, the associated cyclonic circulation over northwest Madhya Pradesh and neighbourhood persists.

Due to the influence of these two systems, widespread rainfall activity with isolated heavy to very heavy falls is very likely over Jammu & Kashmir, Himachal Pradesh, Uttarakhand, Punjab, Haryana, Chandigarh and Uttar Pradesh till July 29 and its intensity will reduce thereafter.

Isolated extremely heavy rainfall is also likely over Himachal Pradesh and Uttarakhand on July 27 and 28 and over northwest Uttar Pradesh on July 27.

Fairly widespread rainfall with isolated heavy to very heavy falls are likely to continue over east Rajasthan and west Madhya Pradesh till July 26 and reduce thereafter.

There will be an enhanced rainfall activity with fairly widespread to widespread rainfall and isolated heavy to very heavy falls likely over east and adjoining central India including Odisha, Gangetic West Bengal and Jharkhand from July 27.

Scores of lives have been lost due to landslides and floods in Maharashtra in the last two weeks.( KINS)