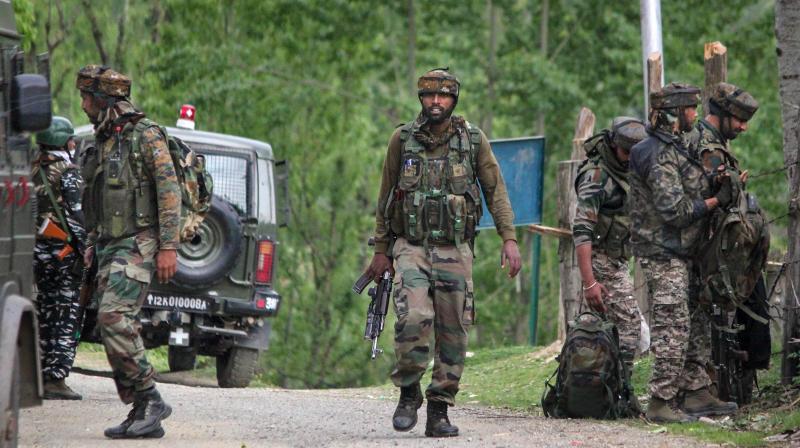 New Delhi,Dec 1 ( KINS) Incidents of infiltration and militant attacks have decreased significantly in Jammu and Kashmir since 2018, Minister of State for Home Nityanand Rai informed Rajya Sabha on Wednesday.

In a written reply, the Minister shared data regarding details of estimated net infiltrations and militant incidents since 2018.

As per the data shared by the Minister from October 2020 to October 2021, a total of 251 militant incidents took place in Jammu and Kashmir.

However, a total of 28 militant incidents were reported in December 2020, 15 in November and 22 in October.

PM Modi slams Congress over its promise to amend AFSPA