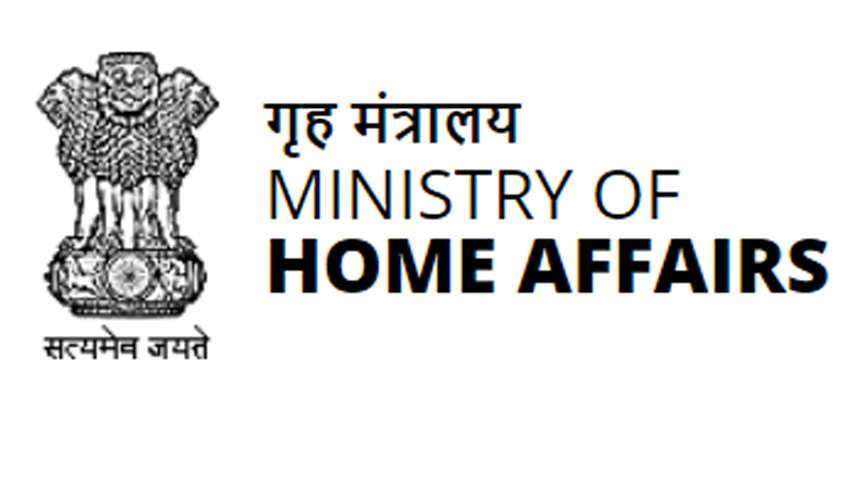 New Delhi, Dec 1 ( KINS): Robust security and intelligence grid are in place to ensure the safety of the minority communities in Srinagar, informed the Ministry of Home Affairs on Wednesday.

In his written reply in Rajya Sabha to a question by Congress MP Naranbhai J Rathwa on steps being taken to protect the Minority Community in Srinagar, Rai said, “A robust security and intelligence grid is in place to ensure the safety of minority community in Srinagar.”

“In addition to group security in the form of static guards, day and night area domination and patrolling is being carried out in the areas where the minorities reside besides proactive operations against terrorists,” he added.

The MoS Home further informed Rajya Sabha that people from Hindu and Sikh communities are leaving Srinagar due to safety. He said that in October 2021, approximately 115 Kashmiri Pandit families, mostly women and children, living in Kashmir have moved to the Jammu region.

“These are the families government employees, many of whom, move to Jammu in winter as part of the movement of officials and the winter vacation in education institutions,” he added

The union minister said that an ex gratia of Rs 1 lakh is paid to the Next of the Kins (NoKs) of civilians killed in militancy-related violence under the existing scheme of the Government of Jammu and Kashmir.

In addition, Rs 5 lakhs is given under the “Central Scheme for Assistance to Civilian Victims/Family of Victims of Terrorist (Communal/ LWE Violence and Cross Border Firing and Mine/IED Blasts) on Indian Territory. (KINS)

Voting begins for bypoll to Jind assembly constituency in Haryana

NIA Issues Fresh Summons To Mirwaiz For Questioning In Delhi