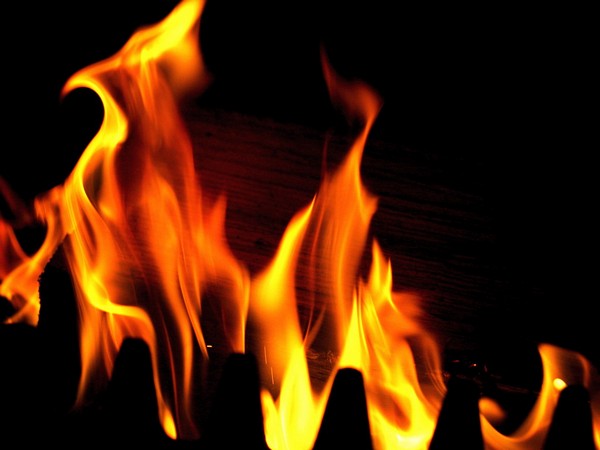 As per the communique by the Army, at about 2.30 am, a massive fire broke out at Gulab village near the Line of Control in Gurez on November 30. A nearby Army post spotted the fire in the village and a quick reaction team from the post carrying firefighting equipment immediately rushed to the village to assist the villagers.

More than ten houses of the village were gutted in flames and were razed to ground. The cause for initiation of the fire is unknown, however, it is said to have started from the house of Ghulam Nabi Lone, who works as a porter with the Army.

The Army team being the first responders to the situation evacuated the villagers from their houses, while simultaneously dousing the fire. They were able to minimise the damages by containing the fire until the fire department reached the village at around 4.30 am.

The joint team of Army and fire department soon extinguished the fire completely and were able to save many precious lives through their proactive and swift action, the official release read.

After a night of firefighting, the Army provided succour to the villagers in the form of hot breakfast, tentages, sleeping bags and food supplies to mitigate their hardships. The Indian Army stands by its tradition of extending all possible assistance to fellow citizens in their hour of need. (KINS)

Zaira Wasim’s No to acting says it affected her Imaan