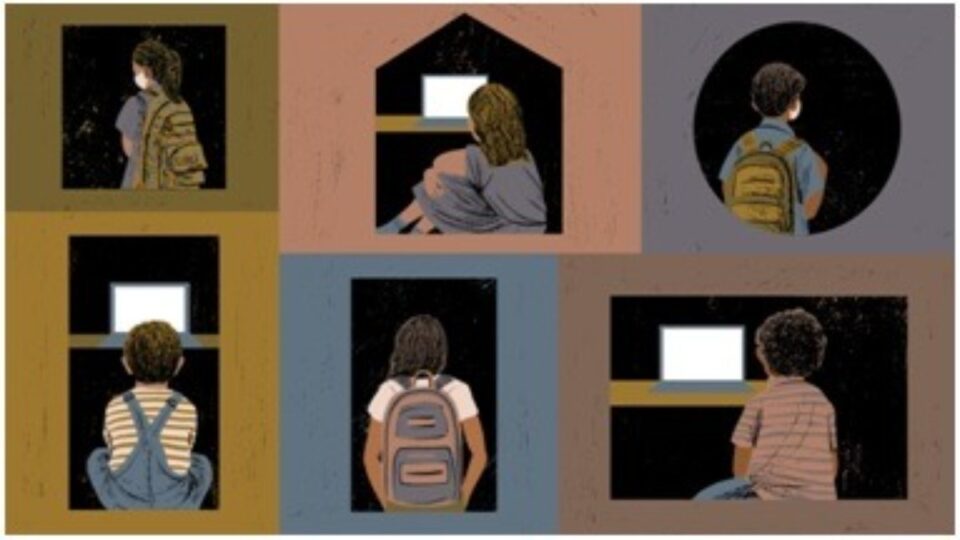 Srinagar Dec 03 (KINS): As International Day of Persons with Disabilities was observed on Friday, at least 1.20 lakh children with disabilities suffer silently in Jammu and Kashmir.

International Day of Persons with Disabilities is a global observance celebrated every year on December 3 with a motive to promote the rights and well-being of persons with disabilities in all spheres of society.

For over 20 months, life has been disturbed across the world due to the Covid. At the same time, at least 1.20 lakh children with disabilities in Jammu and Kashmir are facing tough times.

A senior official of the Education Department said there are 1 lakh 20 thousand children with disabilities in J&K.

“Presently more than 40,000 children with disabilities are enrolled in schools in Kashmir whose education has been badly hit for the last two years,” the official told news agency KINS.

He said most among disabled children belong to poor families and can’t afford an android mobile phone and their education has been badly hit as schools remained almost shut for the last over two years in the valley.

Bashir Ahmad has a disabled son studying in class 7th. He is speech and hearing impaired. He is worried as his child is sitting and has nothing to do at home.

“My child is not able to join online classes because he can’t hear what his teachers are saying. He understands sign language but there is no sign language interpreter for such students,” he said, who hails from Anantnag.

“When they have not read a single word, how can we expect them to grow in their life. I have made hard efforts to teach my child but it seems all my efforts are going to waste,” he regretted.

This is not an isolated case. There are hundreds of such children with disabilities whose education has been badly hit by back-to-back lockdowns first after abrogation of Article 370 then Covid-19 in Kashmir.

Ali Mohammad has a daughter suffering from visual problems.

“I even sold some land for her treatment, but doctors said she has least chances to see through her eyes,” he said.

“My daughter who is studying in class 6th used to have classes in Braille language. Her education has been badly hit for the last two years,” he said.

More than 100 million disabled persons are kids. People with Disabilities (PwDs) have been affected “disproportionately” by the health, social and economic consequences of the global issues. (KINS)