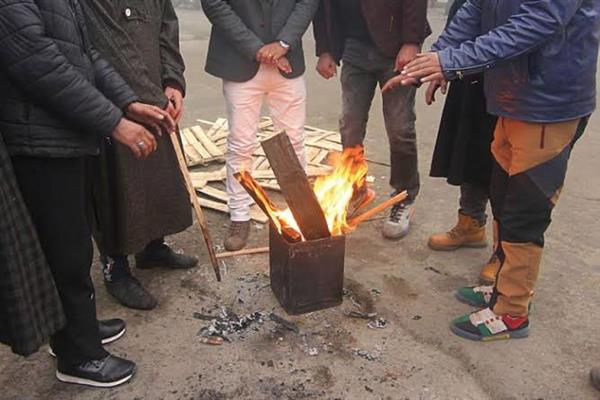 Sinagar, Dec 4 ( KINS) As Kashmir Valley braces up for first snowfall of the season, night temperatures rose across amid cloud cover today.

The meteorological department official told tha, Snowfall is most likely to commence from late night of December 4th, increasing gradually in intensity and spatial distribution with peak on December 5th”.

Gulmarg, the world famous skiing resort in north Kashmir, recorded a minimum of minus 1.2°C against minus 1.0°C on the previous night, the official said.

Independents win seven seats as DDC, SMC vote counting completed in Srinagar
The results of all 14 DDC constituencies have been declared.