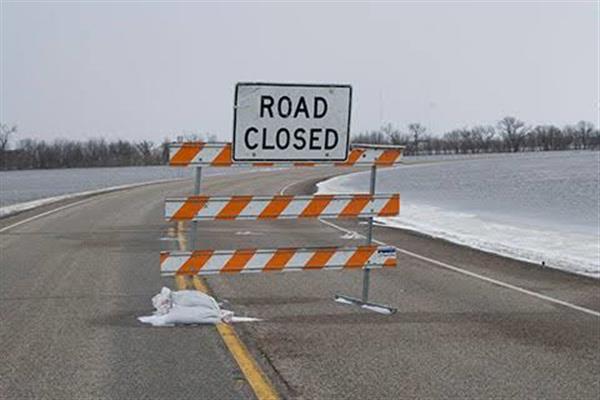 An order issued by the Sub-Divisional Magistrate Gurez reads,  “In view of the weather advisory issued by the meteorological department regarding snowfall in the intervening night of 4 and 5 December 2021. It is hereby ordered that no traffic shall ply from Gurez to Bandipora, Dawar-Tulail w.e.f 02 pm of 04-12-2021 till further orders,”

Earlier, MeT has forecast widespread light to moderate snowfall and rains in plains of Jammu and Kashmir during 4-6th December.( KINS )

Night Temp rises as Kashmir valley braces up for snowfall

Not possible to erase Sheikh Abdullah from Jammu and Kashmir: Khalida Shah

24-year-old man injured after shot at in Tral