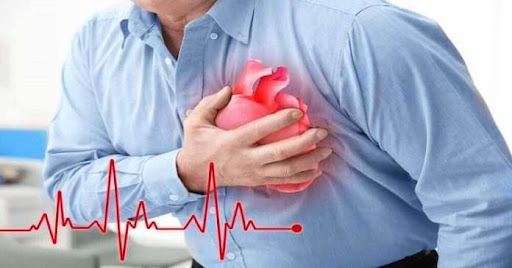 A CRPF spokesman identified the deceased as Sub Inspector Jay Narayan, a resident of  Rothak, Haryana.

Sources said Singh complained of difficulty in breathing last night and was taken to a hospital in Kupwara. However he was declared brought dead on arrival.