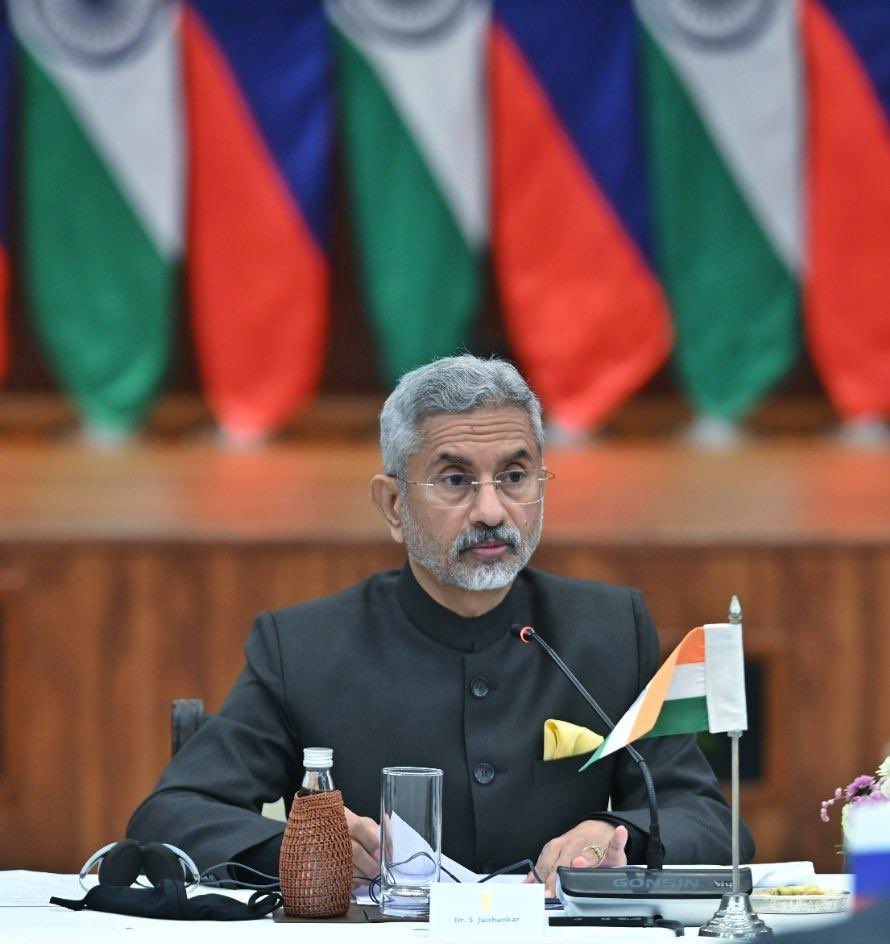 New Delhi, Dec 6 (KINS): The India-Russia partnership is unique and has remained remarkably steady and strong in a world of rapid geopolitical changes, External Affairs Minister S Jaishankar said on Monday during bilateral talks with his Russian counterpart Sergey Lavrov.

Ahead of the ‘2+2’ dialogue, Jaishankar and Lavrov held bilateral talks.

“India-Russia partnership is unique. We are very conscious that in a world of rapid geopolitical changes, it has in fact been remarkably steady and strong,” Jaishankar said in his opening remarks at the meeting.

“I would like to also take the opportunity to underline that we are very satisfied with our bilateral relations and the state of our cooperation,” he added.

After the ‘2+2’ talks, the two Russian ministers will join President Vladimir Putin later in the day in his summit talks with Prime Minister Narendra Modi.

“For us, the annual India-Russia summit is a unique event. Prime Minister Modi and President Putin share a relationship of great trust and confidence,” Jaishankar said.

“The annual summit is taking place after a gap of two years because of the COVID-19 pandemic. We are looking forward to some very significant outcomes from the summit,” Jaishankar added.

India and Russia are set to ink a number of pacts to expand cooperation in key areas of defence, trade and investment, energy and technology at the summit.

In the summit as well as in the inaugural ‘2+2’ defence and foreign ministerial talks, the two sides are also expected to focus on the situation in Afghanistan. (KINS)

Defence cooperation one of most important pillars of India-Russia partnership: Rajnath Singh

Kashi emerging as one of biggest medical hubs of Purvanchal: PM Modi