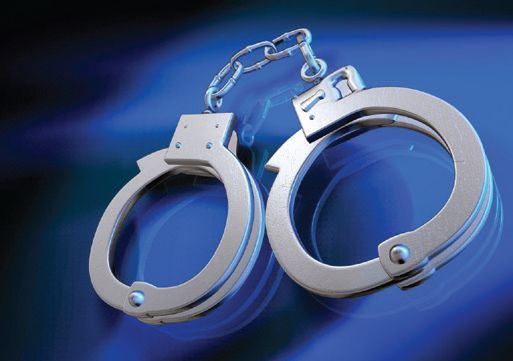 Srinagar , Dec 6 ( KINS) Security forces on Monday arrested a militant and his associate in Sopore in Baramulla district of Jammu and Kashmir, police said.

Acting on a specific input regarding the presence of a militant in Ningli area of Sopore in the north Kashmir district, a cordon-and-search operation was launched by the security forces, a police spokesman said.

”During the search operation, a terrorist and his associate were challenged by the search party. They tried to escape, but the alert search party apprehended them tactfully,” he said.

The spokesman identified the militant as Towfeeq Kaboo, a resident of Arampora in Sopore, and his associate as Bilal Ahmad Kaloo of Takiabal.

A case has been registered and further investigation taken up, the spokesman said.( KINS)