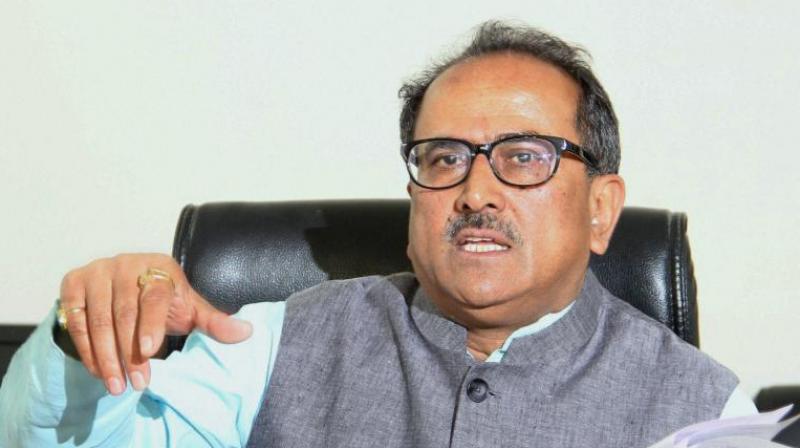 The stay was extended after the Jammu Development Authority (JDA) sought more time to file its reply on the matter of the house, situated next to an Army ammunition sub-depot in village Ban/Panjgrain, in Nagrota tehsil of Jammu district.

The JDA had on November 8 directed Singh, a senior leader of the BJP, and Mamta to demolish the bungalow, stating it had been constructed without requisite permission. It ordered the two to “remove the illegal structure on your own level within five days from the date of issuance of this order’’, or it would pull it down itself and recover the cost from them.

Singh’s wife Mamta Singh had filed an appeal against the JDA order.

During the hearing Tuesday, Muzaffar Ali Shah, who first raised objections to the construction next to the Army sub-depot, sought to be impleaded as a respondent.( KINS)

Mercury under free fall in Jammu and Kashmir, Ladakh

IAF station in Jammu gets anti-drone system, jammers days after attack on air base