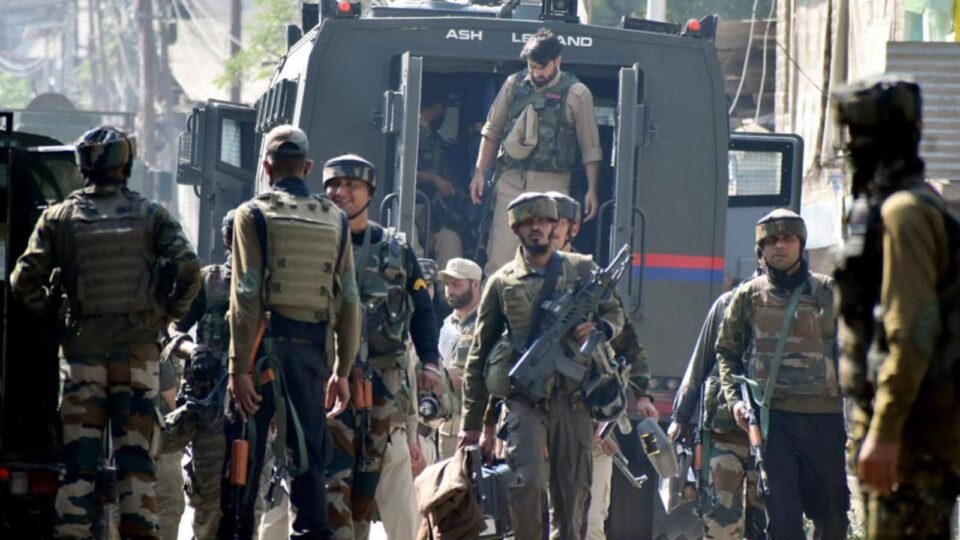 The police said the gunfight erupted at the Check Cholan village of  the district when the joint teams of Police, Army and CRPF cordoned the area after receiving input about the presence of militants in the area.

“During the search operation at Check Cholan, as the presence of terrorists got ascertained, they fired indiscriminately upon the joint search party which was retaliated leading to an encounter. A terrorist was killed in the initial gunfight and later two more were neutralised ,” a senior police officer said.

The identity of the slain could not be ascertained immediately.

However, sources said the trio were affiliated with “The Resistance Front ” of Lashkar-e-Toiba militant outfit.

This is the second encounter between militants and security forces in Kashmir this month. On December 1, Jaish-e-Mohammed local commander Yasir Parray, who was an improvised explosives device (IED) expert of the outfit, and a foreign militant      Furqan alias Ali Bahi, were killed in an encounter at Qasbayar village in Rajpur in south Kashmir’s Pulwama district. Over 140 militants have been killed this year in Kashmir.( KINS)