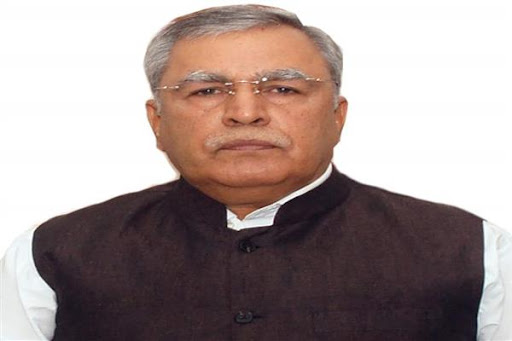 JAMMU, DECEMBER 8 ( KINS:) Advisor to Lieutenant Governor, Farooq Khan, expressed anguish and shock over tragic death of Chief of Defence Staff, General Bipin Rawat and his wife besides 11 other personnel after the Indian Air Force chopper they were travelling in crashed near Coonoor, Tamil Nadu’s Nilgiri hill district.

Advisor, while conveying sympathies with the bereaved family, said that with untimely demise of General Rawat, the country has lost an outstanding soldier whose contribution towards modernising our armed forces and security apparatus will always be remembered.

Due to his exceptional abilities the country excelled on diverse aspects relating to our armed forces including defence reforms, maintained the Advisor.( KINS)