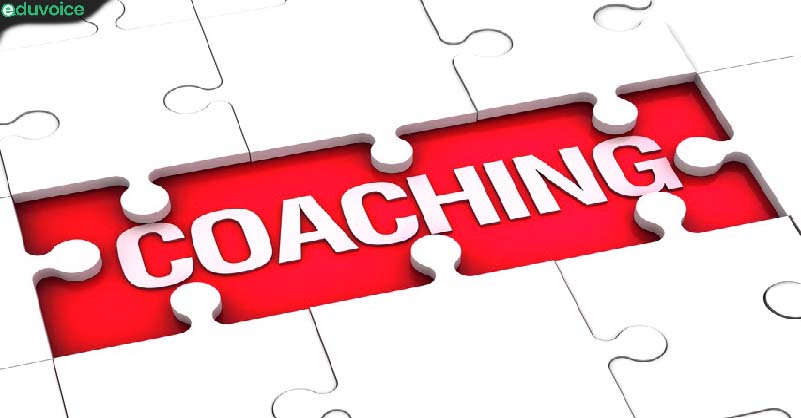 Srinagar, Dec 8 ( KINS): Coaching Centres Association of Kashmir (CCAK) today called on the government to clear the registration files of all coaching centres at the earliest so that the centres and students don’t suffer in the coming academic session.

The Association said that the winters are usually the peak season for coaching classes and pendency of registration and other issues hamper their smooth functioning. “The registration of all our coaching centres ended in May 2021. After that all of our members submitted the files for registration but till date the registration is still awaited,” said Lateef Masoodi Working President of CCAK.

The Association said that in the absence of registration, the Coaching Centres Association is unable to conduct elections and elect a body which acts as a bridge with the government. “Once the registration process is completed, we will come to know about our members and thus conduct elections to elect a new governing body,” said Masoodi. “The new government body will ensure that all rules and regulations are followed and new measures for the benefit of students are taken.”

The Association also called on the government to rationalise tax structure of coaching centres. “As of now we pay 18.5 percent GST. Plus we have to provide 10% free quota for poor students. This is a collective 28 % burden on coaching centres and it has to be ultimate paid by students who wants to enrol in coaching. We want government to adjust 10% in the GST and later it can provide it to the poor students from that kitty. That way poor students will be benefited and an average student won’t have to pay extra burden from its coaching fee,” said Masoodi.

The Association demanded that a single nodal agency should be given the authority to monitor coaching centres. “Currently every other department interferes in our work. Be it revenue, Police or education department, all interfere in our working. We appeal the government to entrust either Education department of IMPA with the responsibility to monitor coaching centres. This will remove ambiguity and clash of jurisdiction of various departments,” said Masoodi.( KINS)

J&K Govt to notify over 10,000 posts for Accelerated Recruitment for Domiciles

Fight with China not with Kashmiris, Mehbooba to New Delhi

Govt brings back 87948 stranded residents of J&K till date