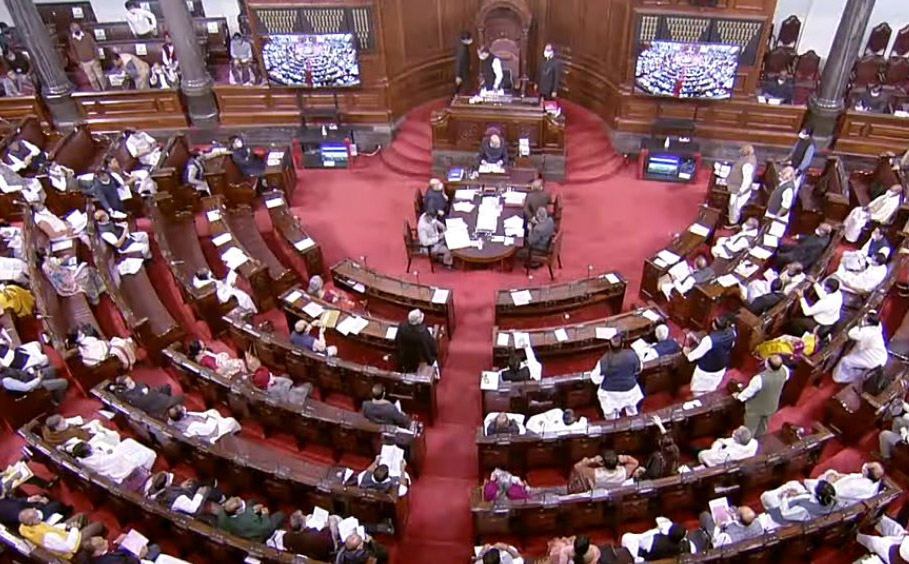 New Delhi , Dec 8 ( KINS): The Ministry of Home Affairs has informed the Rajya Sabha that investment proposals worth Rs 31,000 crore have been received in Jammu and Kashmir after Article 370 was repealed: In a written reply to the Rajya Sabha on Wednesday, Union Minister of State for Home Affairs Nityanand Rai stated that the Government of Jammu and Kashmir had received investment proposals worth roughly Rs 31,000 crore since the repeal of Article 370.

“These initiatives have elicited a positive reaction, with the Government of Jammu and Kashmir reporting that it has received bids for investments worth roughly Rs 31,000 crore so far,” MoS Home Rai added to the Upper House.( KINS)

How Donald Trump Can Be So Irresponsible That He Will Attribute Something To PM Modi, He May Not Have Said: Er. Rasheed