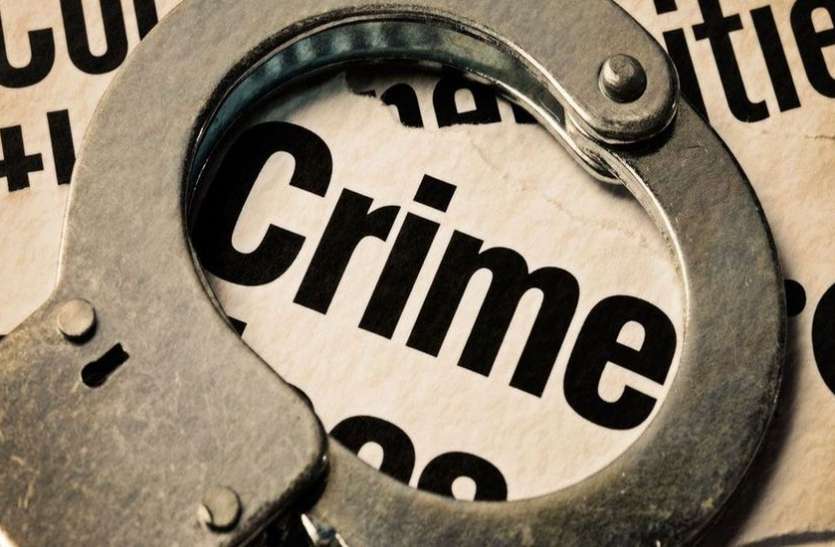 Srinagar, Dec 14 (KINS) Crime Branch Kashmir (CBK) on Tuesday filed a chargesheet in the court of the city judge Srinagar against an accused for duping huge amounts of money from a complainant.

A CBK spokesman said, the chargesheet was produced before the court of city judge Srinagar against the accused Syed Afaq Miraj of Nowshara for duping the complainant Hakim Nadeem of Baghwan Pora Lal Bazar Srinagar of Rs 25,15,000.

He said, CBK received a written complaint from Hakim Nadeem Abass against one Syed Afaq Miraj sole proprietor of M/S SAISHA Enterprise who happened to be friend of thecomplainant stating that he had acquired a piece of land measuring 4 kanals at the Industrial Estate (SIDCO) Khanmoh Srinagar on lease for construction of a SSI unit under name and style M/S Saisha Enterprise.

It is further alleged that the accused had some financial constraints and his plan was to sell the said unit and persuade the complainant to purchase the unit in question.

During the course of investigation, statements of the persons familiar with the facts and circumstances of the case were recorded as per the procedure and case was concluded as ‘Proved” under section 420, against the accused Syed Afaq Miraj and chargesheet of the same was filed before the court of law on Tuesday.( KINS)

Arms and ammunition recovered along LOC in Gulmarg: Army