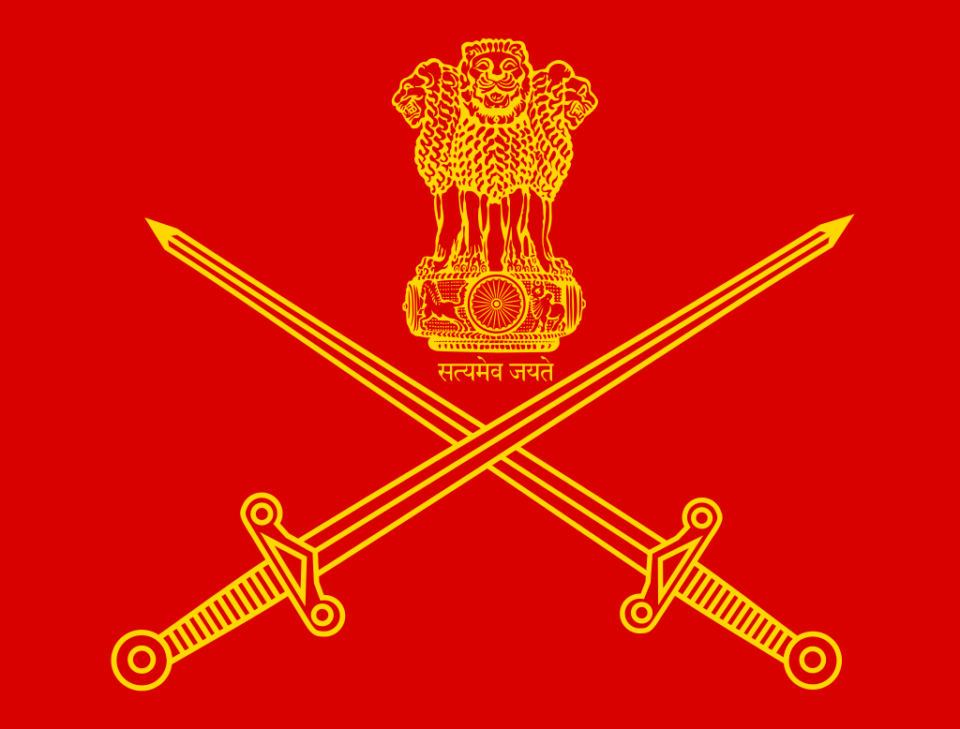 Srinagar, Dec 12 (KINS) Indian Army raised objections to the construction of certain structures coming up in Pakistan occupied Kashmir (PoK) near the Line of Control and across the Teetwal sector of Kupwara district, defence sources said on Tuesday.

They said the Army has objected to it through the established mechanism of communication.

It is not clear whether the upcoming structures were bunkers or something else.

The defence sources said the objections by the Indian Army were raised immediately as soon as the activity was noticed on Tuesday.

The LoC in J&K is calm nowadays. Guns have fallen silent along the LoC since February 25, 2021 as India and Pakistan decided to hold a ceasefire. The Armies of two nuclear neighbours in February this year had announced that they would cease firing across the LoC while recommitting themselves to the 2003 ceasefire agreement.( KINS)

Delimitation is a “Conspiracy hatched”  by RSS to change demography of J&K: Soz