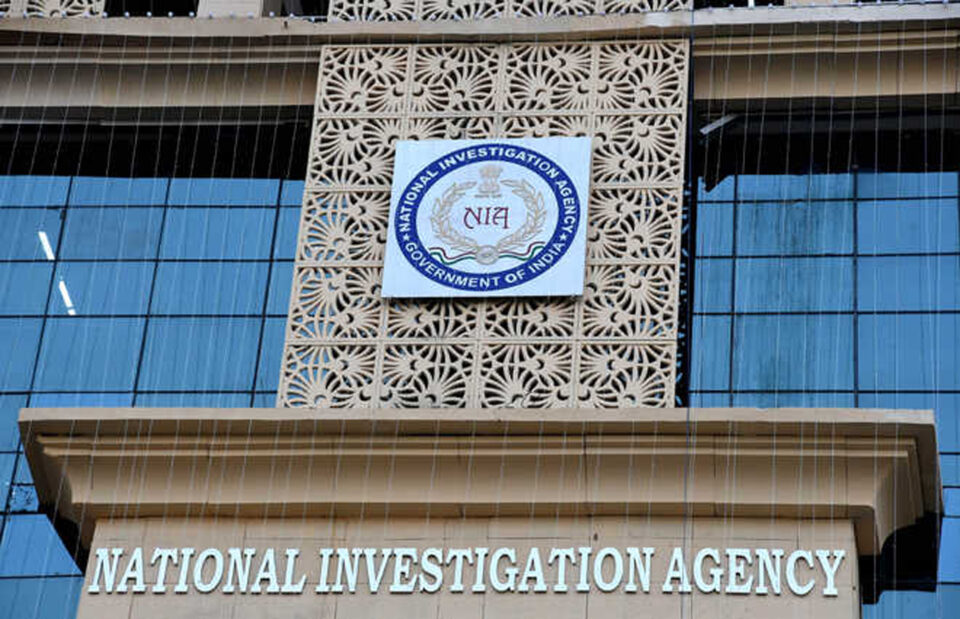 Jammu, Dec 23 ( KINS): The National Investigation Agency (NIA) has filed a chargesheet against three accused in the Improvised Explosive Device (IED) recovery case at Bhatindi of Jammu and Kashmir for having links with Pakistan-based terror outfit – The Resistance Front (TRF).

The NIA said that the three chargesheeted accused–Nadeem Ul Haq, Nadeem Ayoub Rather and Talib Ur Rehman– were receiving instructions from TRF handlers via WhatsApp. All three are residents of Jammu and Kashmir.

“Investigation has unearthed a larger conspiracy of recruitment and plans to activate a significant number of radicalized youth of the entire valley to target security personnel and public places to wage war against the government of India,” said the NIA.

The Central anti-terror agency filed the chargesheet in a special court in Jammu on Wednesday under various sections of the Indian Penal Code (IPC), sections of the Unlawful Activities (Prevention) Act 1967; and sections 4 and 5 of Explosive Substances Act against three persons.

The case pertains to the recovery of Improvised Explosive Device (IED) by Jammu and Kashmir Police from Nadeem Ul Haq on June 27 this year near Madarsa Markaz Ul Haroof at Bhatindi. The case was initially registered by J&K Police at Bahu Fort police station. The case was subsequently taken up for investigation by the NIA on July 19. (KINS)